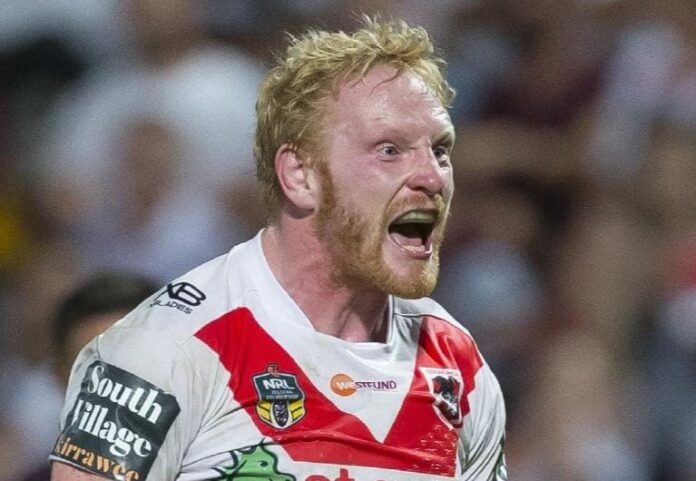 The 34-year-old played more than 200 games for hometown club Saints from 2003-2011 before spending eight years in Australia.

Graham told NRL 360: “There were a few scenarios going around.

“I had to work out what I wanted to do and what effect it would have back home and also on the Dragons as well.”

Dragons said in a statement on Thursday Graham would be leaving to return to Super League, while St Helens have also since confirmed they had “reached an agreement with Graham”.

He added: “It wasn’t an easy decision, but this gives me the opportunity to go home and finish my career where it all started and play out the next six months and then move on to the next chapter.”

Graham played for Canterbury Bulldogs for six seasons before switching to Dragons in 2018.

Two “steamers” advised to Post Racing members this morning but plenty more going on besides!