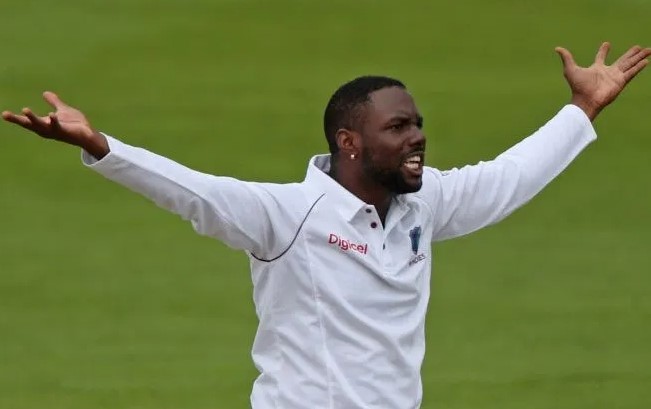 Reifer claimed 5-60, reducing the side captained by Jason Holder to 111-7 from 95-2 in the afternoon session.

Test captain Holder was one of Reifer’s victims, out lbw for a first-ball duck.

Holder’s side were eventually bowled out for 193, 82 runs behind the total made by the side led by vice-captain Kraigg Brathwaite on day one.

Brathwaite’s side stretched their lead to 181 at stumps, opener John Campbell making up for his day-one duck with an attacking 49 in a second-innings score of 99-3.

The three-Test series against England will begin on 8 July.

Earlier on Wednesday, the England and Wales Cricket Board confirmed players, support staff, match officials and staff at the two bio-secure Test venues – Manchester and Southampton – have all tested negative for coronavirus.

A look back at yesterday

Rose to bloom and be the Hero!