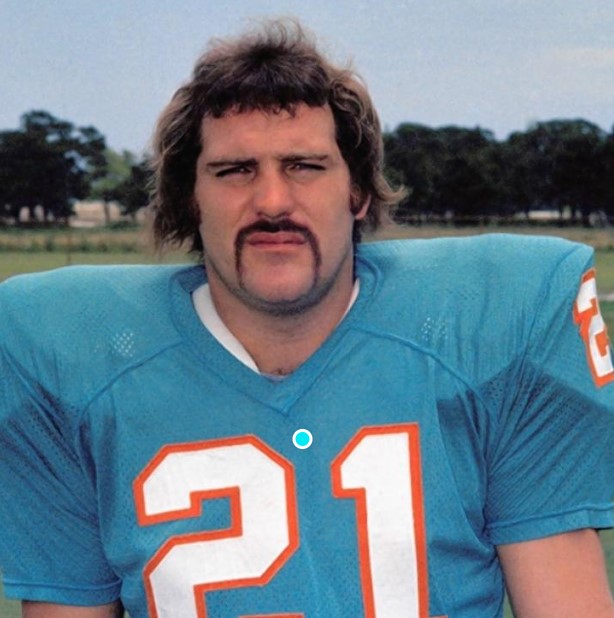 Alongside full-back Larry Csonka and fellow running back Mercury Morris, Kiick was part of the greatest backfield in Dolphins history, helping the team to successive Super Bowl wins in 1972 and 1973.

Kiick scored in each of the Dolphins’ Super Bowl triumphs, including the decisive touchdown in a 14-7 win over the Washington Redskins at the culmination of the team’s famous unbeaten 1972 campaign.

At the height of their fame, Kiick and Csonka were dubbed the ‘Butch Cassidy and Sundance Kid’ of the NFL and attracted huge media attention, including appearing together on The Tonight Show with Johnny Carson in 1973. The pair also co-wrote a book, ‘Always On The Run’, in the same year.

Kiick’s daughter Allie, a professional tennis player, revealed in a Twitter post on Thursday that he father’s health was “declining rapidly”, adding that she and her family had been unable to visit him because of coronavirus restrictions.