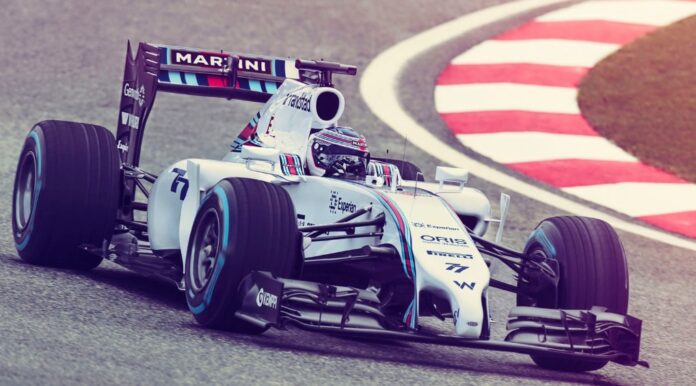 After a long wait, Formula 1 cars will once again be taking to the track in anger for the Austrian Grand Prix on the weekend of July 3-5, and as the teams begin gearing up for the long-delayed start of the 2020 season, we’re taking a look at where each of them stands before the action kicks off at the Red Bull Ring next month. First up, Williams…

How did they look at winter testing?

Things couldn’t really get any worse for Williams after 2019, and the outlook during pre-season this year was much brighter. The previous car was comfortably slowest throughout the season, but the FW43 looked much closer to the midfield pack during winter testing, and at times showed a turn of speed that suggested Q2 wouldn’t be out of the question when racing starts.

George Russell was the main voice of reason having been part of last year’s driver line-up, and he spoke encouragingly but also provided a heavy dose of realism that we shouldn’t expect miracles given the amount of ground the team needed to make up over the winter.

The car still does look like being the slowest on the grid but definitely closer than it was last season, so there was fresh optimism that things were heading in the right direction when we left Barcelona.

What’s happened since then?

Williams have been making headlines during the shutdown for a variety of reasons, and we’ll start with the positives. It turns out it has a potential eSports champion in George Russell, who won the last four Virtual Grand Prix events to take the unofficial championship. Nicholas Latifi was no slouch either, regularly showing pace to fight at the front of those races.

Mercedes struggling to get their F1 season going