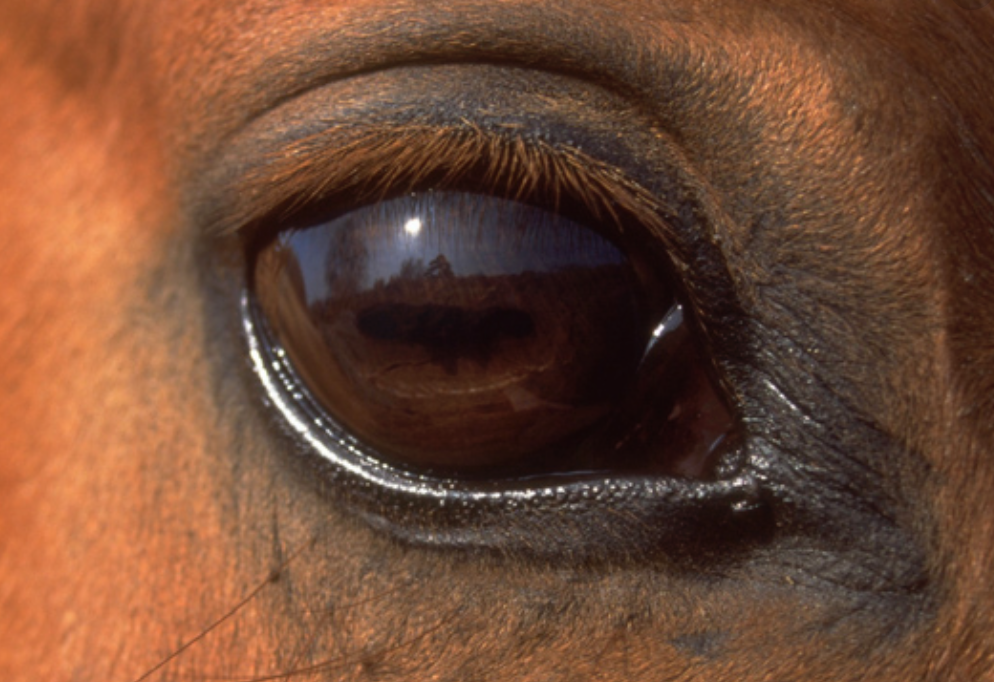 They start at 1-35pm with a 10 runner juvenile event in which Godolphin is represented by two, LAST LIGHT and FINAL THOUGHT. The latter makes debut today and the market most definitely suggests the Danny Tudhope ridden LAST LIGHT is the preferred.

The morning favourite, PYTHAGORAS, has been drifting like a barge but in view of the fact Saaed Bin Suroor has sent just two juveniles to this track in the last five years and both lost, it’s not a race I’d care to get involved in.

In the first of my Rated races at 2-10 I spotted one last night that sits in my top three and that I hoped would also see attract money overnight….and it has. For the simple reason Post Racing subscribed members receive that in their Newsletters, it would be wrong of me to name it here but what I can point out is the interest another runner, outside my top six rated, gave me and I said in this morning’s Newsletter:….”the market has a strange feel to it with that race though and I’m also expecting better performances from the likes of RUM RUNNER, but he will have to make sure he breaks well from that one draw….something he failed to do the last time he raced here. Perhaps first time headgear will wake him up in that department (it’ll need to!).  His form figures, when running in August read 10, 4, 3, 1, 1….and that 10th placing came in a Class 2 at Goodwood two years ago….I’d forgive any horse a bad run there and Class 4 is his level anyway.”

We have another juvenile event at 2-40pm and the runner attracting most interest is EY UP IT’S MAGGIE who opened up 13/2 last night and now trades 7/2. The first two on the tissue both found David O’Meara’s NOORBAN too good when all three made their debut here last week (we were all on that winner, who was very well touted up!), are both weak in the market by comparison to the Tony Coyle runner and it is interesting that Coyle books Barry McHugh to ride as McHugh has only ridden five winners at this track, from 91 rides, in the last five years, but two of those were for this trainer. I might be tempted 20/80 at the 7/2 currently available.

We’ve a Class 6 at 3-10pm and I swear if you put one of these races in front of a mirror, they’d not have a reflection….evil they are. The market has been tickling away at two in this, the first is the favourite, INDEPENDENCE DAY, 4/1 > 11/4….but if you fancy getting involved in a horse that is 2-43 and has a real liking for seeing one or two backsides in front of it, good luck to you. The other runner for money is RANGEFIELD EXPRESS….10/1 > 15/2 and this thing is 0-16 on turf.

A race you get involved in financially, if you have the stuff to burn.

At 3-40 the market is currently in a state of flux, one of the more fancied horses, SHEPHERDS WAY, having been taken out so whilst it might look like there has been a flood of money for four times CD winner GINGER JAM….also my top rated for that race….we are also seeing similar adjustments for JAMES WATT and, LINE OF REASON. I do expect GINGER JAM to run a big race though.

The 4-10pm is another of my rated races and I can pass on a big word for RUDY LEWIS. However, he’s down the field on my numbers and they suggest a big run from another CD specialist, BIT OF A QUIRKE. Again though, we have two non-runners causing a bit of a fluctuating market and we also have a three times raced Varian handicap debutante to worry about, too….JAAIZAH is now around 10/3 favourite and such horses are impossible to produce an accurate handicap mark for so, a no bet race for me.

Next you have two divisions of a Class 6 Handicap but both have extremely strong favourites in 4-45 – PHOENIX APPROACH (15/8 > 5/4) and 5-15 – HUA MULAN, notified to Post Racing Members as a “mover” last night, 2/1 > 5/4. Both are recent course and distance winners and if they turn up today in the same form, then success is likely. But these are, don’t forget, Class 6 animals.

The last race on the card is quite literally a minefield. We have a field of 10 runners, four of which are 3-y-o’s making handicap debut, whilst we also have three more from that age group already having taken part in such a race.

The Sir Michael Stoute trained runner, KESARINA, is a very short priced favourite at 15/8 but what we should be very much aware of is that he only sends his 3-y-o’s here when they are “off”, a 29% strike rate certainly evidence of that….that increases to nearly 33% with horses aged three, in handicaps.

I’m nominating KESARINA as the horse to recoup any donation you might make to “Earn As You Learn”. This horse sits second highest rated on my figures, with (as do many in here), the potential to improve for handicapping.

On the all weather at Kempton, GOLDEN BEAR is attracting a lot of market interest at 1-15pm….7/1 > 4/1 and in that same race, and now trading favourite, TEMPLE BRUER is 11/4 having opened 9/2. I would suggest a dutch that pair brings home a profit.

I’ll happily put up KESARINA today and if you make something from it, chuck a couple of quid in the Charity Pot.