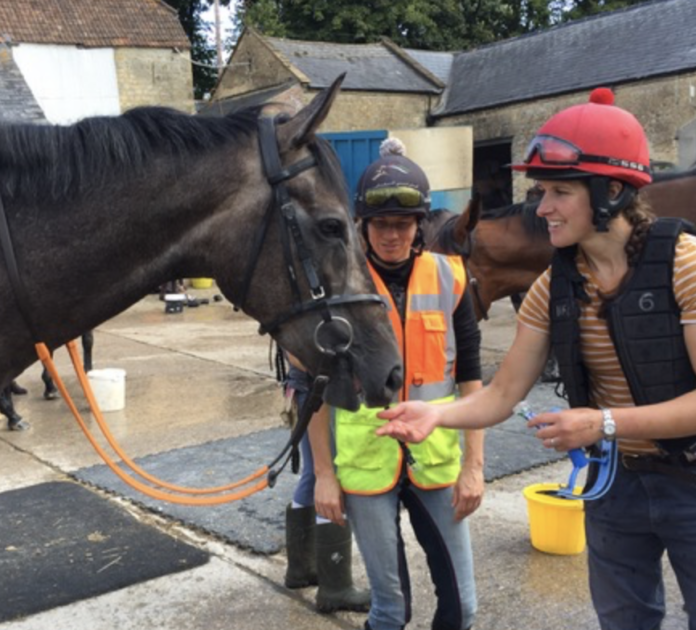 Beverley hosts the only meeting I’m interested in from a betting point of view and since I got up this morning, the markets have been as dead as a doormouse. It could be the work was done last night, in which case my subscribed members at Post Racing we advised last night, before 9-00pm, of several horses catching the eye.

In the opening race at 1-00 LIBERTY BLAZE opened 14/1 but was quickly backed in to 6/1. You can still obtain that price this morning and whilst the front two on the tissue have not budged an inch, the pair both beaten favourites last time out, I’d suggest a small 20/80 the Jedd O’Keeffe trained filly by Starspangledbanner, who only cost 30,000Gns, might well reward 20/80 players.

They went bonkers for another at a big price in the 1-30pm, last night. TWEET TWEET opened 16/1 but just like that one in the opener, it was soon more than halved in price, smashed in to 13/2.

The yard has struggled with it’s juveniles so far this season (0-10), but the market certainly is indicating this one is a horse they like.

Everything else right now, is drifting and again, it might well be a small 20/80 is rewarded.

The 2-00pm is my only Rated race this afternoon and only SALUTI is appealing to the punters right now….4/1 > 3/1. He has never won on genuine good ground to date but I doubt it has been because he doesn’t handle it….he’s simply one of those horses his trainer has to finesse into the winners enclosure, by way of “getting it handicapped to win”. Today the day?

The market suggests it’s a two horse race, PRINCESS POWER the current 2/1 favourite and it’s then 15/2 bar that pair. PRINCESS POWER is in my top two rated and my preferred.

HAFEZ, from the Hannon yard, is one of four he has sent on a 438 mile round trip to race here. He was quietly punted from 7/1 > 5/1 to make it third time lucky but the fact is, whilst he has a terrific 3-8 strike rate with 2-y-o’s in non-handicaps, this is his first Nursery runner here. Anyone with a near 50% record with juveniles here though, has to have their runners in such races taken seriously….20/80.

The Class 6 Handicap at 3-00 has seen AMELIA R come in from 12/1 > 13/2 but I trust such races as far as I can throw them…these horses race at this level because they are, in fact, useless. VAN DIJK has also shifted in….14/1 > 13/2 and I think it would be fair to say he’s run his best races on turf, here but if he’s anything like his namesake, he’s probably best at the back, and unlikely to score. Sorry, I could not resist.

It is 6/1 the field at 3-30pm and nothing is attracting a brass farthing. A race you only get involved in from a punting perspective, if you are faffing about with Placepots….and good luck with that bet today!

We have another Class 6 at 4-00pm….they really are spoiling us today, eh! Not a penny for anything and again, only if you need to bet, do you play here.

It now gets even worse….a Class 6 seller. Tim Easterby’s CUBA RUBA has been tickled in to 5/1 having opened @ 6/1 but really, are you going to have a bet in such a race? His best form has come with a little juice in the ground so only if it rained would you consider it.

They finish with a two miler, Class 5, and it cannot come soon enough. Even the Sir Mark Prescott trained LISMORE, the favourite, is drifting, as the layers try to tempt us in. Two hopes of that here, one’s Bob.

Thought I would take a quick look at the Fontwell card and in the 3-15pm there, WASDELL DUNDALK is 5/1 > 7/2. That would be the only horse there for “money”….and it will have taken buttons to move it.

I guess, with the York Ebor Festival starting tomorrow, it would have been wrong of us to have expected more.

Interesting….and one for your trackers!