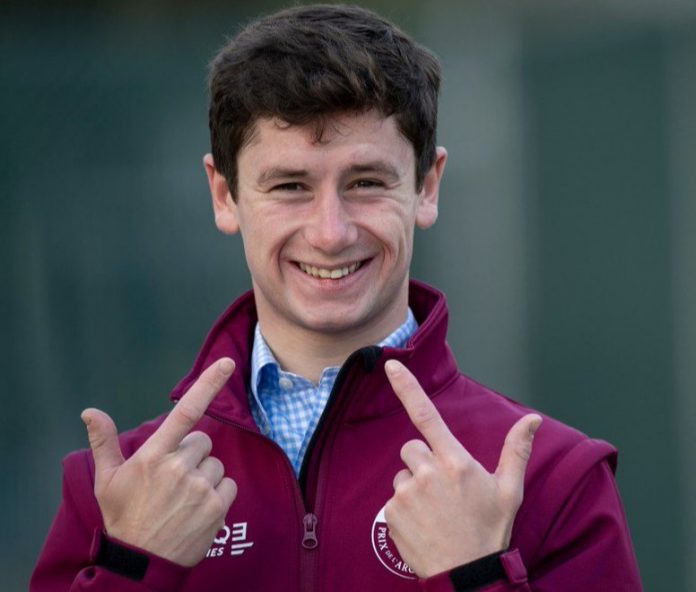 Just the lone meeting at Sandown to work with today, as Chepstow has been abandoned. That was actually called off a few days ago now and my guess is, it has gone beyond Welsh Grand National “heavy”!

If the market has it right….most likely does….then you make a profit at 1-25pm dutching MAXIMAL and ONE RULER. It is now 11/1 bar that pair and of that pair it is ONE RULER the players want to be with. I advised Post Racing subscribed members this morning that the opening 4/1 had been snapped up and that it was, at 5-00am, into 11/4. The best you can get now is 2/1.

We now have non-runners in the first of my rated races at 2-00 but there is no doubt the punters like DAVE DEXTER, who is second highest rated on my numbers. Again, he was advised last night as having moved quickly from his opening 6/1 > 4/1….now the 3/1 favourite.

The second of my two rated races at this meeting today looks a cracker on paper. and again it’s my second highest rated horse that moved as soon as the markets opened last night, GOOD BIRTHDAY 12/1 > 15/2.

I might give the dutch a swerve here and simply have a 20/80 GOOD BIRTHDAY.

If you listen to the Post Racing Podcast, you’ll hear Sean and I waxing lyrical about one in the Atalanta Stakes and we cannot see it beaten.

Likewise, the Solario has been discussed in that Podcast and solid stats have been produced that pinpoint the winner….hopefully.

With two non-runners at 4-50pm, all I’m seeing is adjustments, not movers and so I’ll leave that race alone for punting purposes. Two of the front five on the original tissue have been pulled out so it muddied those waters.

ROCK OF FAME is blinkered first time today and was a beaten favourite last time out….actually a beaten favourite in all three handicap starts to date. Still a maiden after six starts though and she will need to sharpen up in those blinkers, to change what looks a pattern with her….happy to see a couple in front, so far.

Our old hurdling friend, GUMBALL, is being smashed off the boards right now…11/2 > 5/2 favourite and the rest have simply drifted like barges. Hobbs has booked Oisin Murphy to ride and despite an absence of 464 days on the flat to handle, and 10st over 14 furlongs, the money is telling us, he wins today.

Best of luck this afternoon and remember, this site exists only because of donations. If you take something off the bookmakers using the information provided, please create a regular donation using the form on the home page. If nobody ever does, you kill the goose laying these golden eggs.

And then there was two…Lingfield abandoned

Can Rory make it four on the bounce?