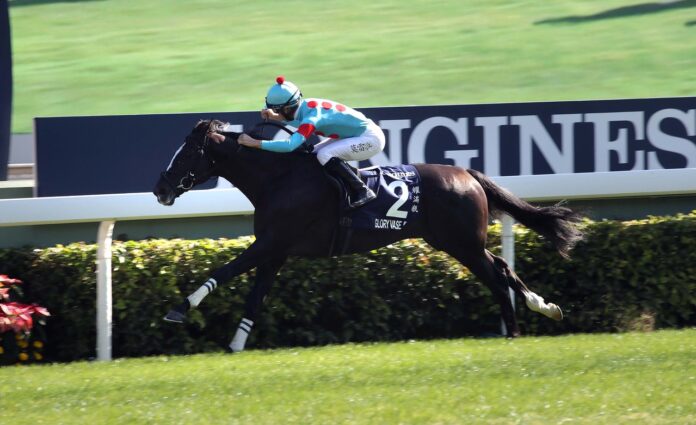 The racing this afternoon is much better in terms of quality, even if they do start Salisbury’s meeting with a divided Class 5 Apprentice Handicap. The middle of this card more than makes up for that though! A Class 2, a Group 3 and a second Class 2….I’m feeling very spoilt today!

In the opening race at 1-00pm, BLESSED is being backed to give Georgia Dobie another winner. Opened 6/1 and now 4/1, this is the only runner being supported here…20/80.

The front three on the morning tissue are all on the drift and it’s DICKENS, trained by Alan King, atracting what support there is, for anything. Opened 7/1, went 8/1 and is now 6/1. The Gosden newcomer, MAHONES, is very weak 13/8 > 9/4….they cannot give it away right now.

Not a race I’ll be betting.

I’m seeing nothing of note going on at 2-40pm save for a “tickling” of NOON STAR. Not enough for me to shout, “MOVER!”, but interesting and if he’s shorter than 11/4 in an hours time, I’ll get involved.

You need to be arriving for this race having won or placed, last time out, Nine of the last 10 winners had done so. Eight of the last 10 winners were also to be found in the front four on the morning tissue although carrying the ball and chain marked “favourite”, would seem virtually impossible to win with, just one winning favourite in the last 10.

Seven of the last 10 winners also went in at a single figure price and so, whilst we have seen a 40/1 winner of this, the likelihood is, it’s the second, third of fourth favourite coming from stalls 1-5….seven of the last nine winners did so.

That all means DICKIEDOODA, who treks over from Ireland for this, has a squeak and perhaps a small 20/80 is worth considering.

The very lightly raced BIMBLE is the runner for money at 3-40pm and no way can I produce an accurate figure for a horse having had just two previous runs. He’s a 3-y-o, trained by Candy, who has been smashed in from 11/2 > 3/1 second favourite, behing my top rated horse, CHIL CHIL, who has drifted from 13/8 > 2/1 as the money pours on that other one.

BIMBLE, quite simply, has to come into the dutch.

Class 6 at 4-15pm and REIMS has attracted support now just 11/2 having opened 10/1. The rest look like adjustments because the morning favourite has been taken out but this does seems to be more of a punt. A no bet race for me but if you fancy a 20/80, don’t let me put you off by saying I’d trust Class 6 runners as far as I could throw them.

I’ll simply be trusting to my figures and Stake Management at 4-50pm….three x 3-y-o’s head the tissue and NASRAAWY is another I cannot possibly rate accurately.

I’m again looking at a four horse dutch to squeeze a profit from this race.

I’m not going to offer any advice for Haydock. It is now soft, heavy in places, with more rain forecast and nothing anyone can do to me, can make me go near that meeting.

Have a great day and concentrate your punting efforts on Salisbury.

It’s all a bit Mickey Mouse racing today and you’ll only bet at Plumpton if you need help!

Three off the tee at the TPC