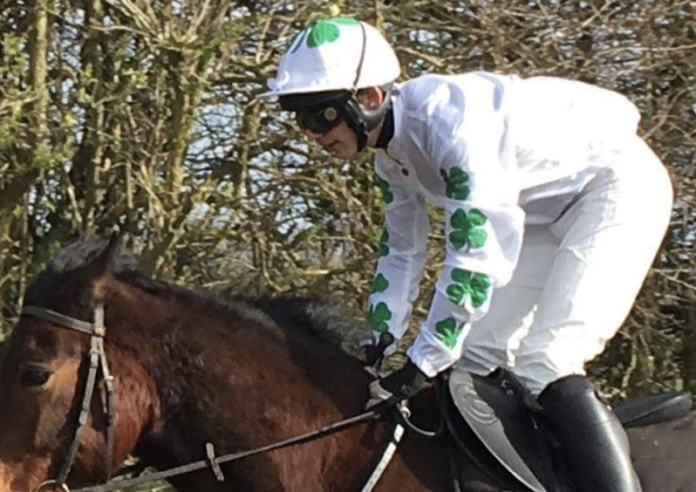 I love working with the racing at Musselburgh. Making a profit from my betting has been like shelling peas when it comes to that track and hopefully today produces results similar to those seen most often. York is always a little trickier, but we’ll give it a good shot.

Given the absence of CANDESCENCE since the debut win, I’d be inclined to go 20/80 THE FAST LION.

My lone Rated race at Musselburgh (2-20pm), has a good old fashioned “steamer” in the shape of MAJALAAT, who was advised to Post Racing members this morning, as an OMM (overnight market mover).

The Ellison trained runner opened 14/1 but was half that price at 8-00am. This horse now trades 5/1 favourite and is most definitely into my dutch already, despite sitting 11th best on my figures.

MAJALAAT is impossible to rate accurately, on account of the horse having had just four runs on turf. The last of those came in a Class 4, over six furlongs and he was keeping on at the end. The return to seven furlongs and a drop in Class….that will be the reason for the plunge.

Class 6 at 2-55pm and the market is saying nothing other than LARA SILVIA. Opened 12/1, now 15/2, and everything else is drifting. A course and distance winner here at this time of year last season, in this Class. Has been operating at Class 4 and 5 for most of this season and will find this easier. A 20/80.

Another Class 6 at 4-30pm but again, two are being heavily supported.

I’ll pop the three in a dutch and might even consider a cheeky exotic.

This meeting is choc full of poor racing and they end with two divisions of another Class 6.

GOD OF DREAMS would be the only runner in the 5-30pm, that could be described as “punted”….22/1 > 14/1. Franny Norton doesn’t get up to Musselburgh often and Keith Dalgleish has this one running for him, for the second time. Not sure what to expect from a 12 times raced maiden, that has hit the frame just once….but that run did come at this track and the step back up to a mile might help.

I’m very happy with my figures for the only race I have rated today at York. THIBAAN is clear top rated, well drawn, and the market agrees with my findings….advised a “mover” this morning, 4/1 > 10/3. You can get 7/2 now.

The one that interested me when Rating the race was LUIGI VAMPA, who attracted all the icons and wears blinkers first time this afternoon. Now 10/1 from 14/1, I’m pretty sure a 3-y-o will win this.

The 2-00pm was covered in the Friday Podcast and of the pair I mentioned it’s DAKOTA GOLD the punters prefer. JUDICIAL is taking a walk in the market, 3/1 > 5/1 and it is ARISTOCRATIC LADY now seeing money coming….13/2 > 9/2.

ATHER opened 13/8 last night, was advised as Evens to my Post Racing subscribed members this morning, now trades 5/6. The market appears to have given up on the rest of them!

I wil ldutch that pair and expect to profit as nothing else at all, is being supported against them.

We have a 17 runner Class 3 for 3-y-o’s next and it’s AMAYSMONT that is being supported e.w…..20/1 > 11/1. Not a race I’ll get involved in myself, as we have umpteen completely unexposed types in here so note taking only.

We conclude with an Apprentice Handicap at 4-10pm. The pair I mentioned in the Newsletter OMM’s section this morning, AWESOMEDUDE 7/2 > 9/4 and FIREWATER 7/1 > 4/1, can both now be backed at slightly longer odds….5/2 and 9/2 respectively.

Nothing is being supported to beat them but it’s not a race I’d be in a hurry to get involved in.

Have a great day and, be lucky!

This week I’m looking for birdies in the Canaries