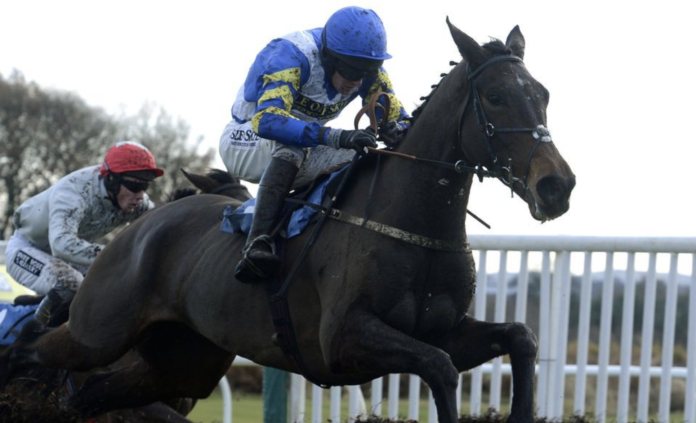 Firstly, I hope you are all having a great evening.

I also want to send my apologies on behalf of last week. We have had some good luck in the past, but last week was one I would rather forget.

We are going to take a look through the card in Roscommon tomorrow. I do have some nice prices for you all that I am hoping will turn the corner.

I have been sweet on this horse since its bumper days.

It is a great race, don’t get me wrong. His experience against better rivals should be an important factor for going on to win here.

Andalusa is having an almighty start to the season. His last run, when winning by 20+ lengths against a good Joseph O’Brien horse will have thrown him right into deep water here with the handicapper.

Benruben has previously ran well off a mark of 140 and above. He seems his best on good ground and has everything in his favour. He is coming from a yard with a 30% strike rate in the last 14 days and it looks like a great opportunity.

The next best is also coming from the Henry De Bromhead yard. Kapard at 5-4 in the 1.15 looks a great opportunity.

This horse had the opportunity to take on some of the better types in Listowel but has been aimed at here for this maiden hurdle. It looks like a weak race and it seems to be a beautiful introduction for a well-bred favourite here.

I am taking a risk the fact it is a newcomer, but the facts are these. Henry is in top form lately, with a 30% strike rate in the last two weeks. Rachael Blackmore is one of the best in the business and it is an easy race. The fact it bypassed the Listowel festival for here speaks volumes of its chance and it should be hard to beat.

Personally, as a Bet365 customer, they are offering odds of 9-1 as an each-way extra for four places at ¼ odds. It looks an absolute steal.

I was recently in contact with Ronan about The Trigger when writing an article about him a month or so ago, he said that his good season was not going to be finished yet. And it is clear as day this could be a very nice each-way bet here.

His form book for his last six runs reads 111114. The latest fourth was said to be a wind-opener in unfavourable conditions. It was far from a bad run.

He now comes in under the watchful eye of Sean Flanagan, when teamed up with The Trigger it’s a better match than jelly and ice-cream. I have heard nothing in particular about this race, but it is clear that Ronan McNally thinks “there is life in the auld dog yet”.

So there you have it folks, some nice racing going on. If you haven’t already subscribed to the YouTube channel, I suggest you do so. I have covered each race, with some nice each-way value bets, as well as the above. Don’t miss a beat I will leave a link below.

Hexham in the mud, the joys of winter!