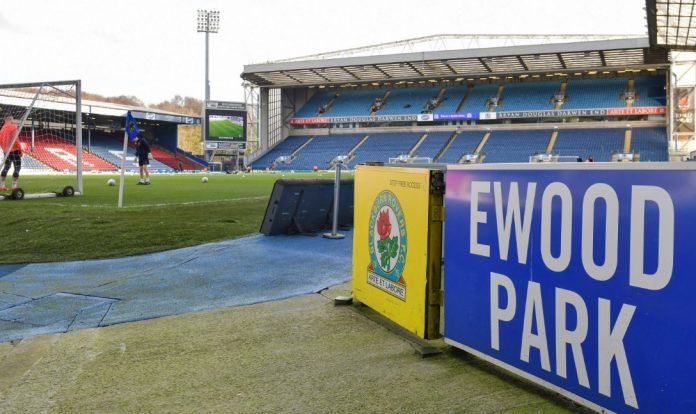 As the season matures I’ll have far more to offer you by way of bets of this kind and I would still advise you paper trade for a another week or two.

Three games this week, all looking good for +1.5 goals if those early statistics hold water. I do not know if they will and last week we saw Fleetwood struggle after having played Everton in midweek.

On head to head count, you have to think the home team has this sewn up. Of the last 16 games between them, Brentford have won 10 and drawn two. The last time they locked horns Brentford hammered North End 5-0.

In 13 of those 16 games they have been over 1.5 in 13 of them, over 2.5 in 10 so safe to say if they have their match fitness now then goals will arrive. Stats also tell me that there is an 80% chance of Brentford scoring, and just a 20% chance Preston will keep a clean sheet. I’m seeing that same percentage of 20% about Brentford keeping a clean sheet too, so you might like to also consider the BTTS angle.

The home team are in form on their own ground, three wins in their last five, including their last two. Preston have drawn two, lost on, won one, of their last four. They are better on the road, than at home.

Current form suggests a win for the away side, past form would suggest Shrewsbury win.

Neither side could be relied on to keep a clean sheet and in the last 12 games between this pair we have +1.5 goals in 100% of those games so that looks nap material.

In 75% of games between these two sides both have scored and the evens looks one to bet as well. In terms of shots on target per game they run at a similar average, Shrewsbury 4.8, Gillingham 4

The 1-1 scoreline looks most likely and three of the last five games have ended in a score draw, two of them 1-1.

Looking at how Gillingham set out it’s likely they will look to lead at half time and see it out, as they draw an average of 70% of the second half of their games.

Blackburn really have started their season well, scoring 11 goals in the first three games, winning their last home game 5-0 and won their opening game of the season at home 3-2.

One of the problems I’m finding with identifying bets is that current form is often the opposite of what I have stats showing me. The two teams have met 11 times and Cardiff have won five, Blackburn only one. This same fixture last year produced a 0-0 draw but that is the only one of those I can find, an average of 2.45 goals is right. I also have a 64% BTTS on my sheets and with Blackburn good at home so far, and Cardiff playing well away, I see goals and a good game of football.

Right now Blackburn are averaging 2.5 pts per home game and Cardiff 1.8 pts per game away from home. Should be a very good game and if Blackburn were to get a penalty then expect Adam Armstrong to convert it as he has a 91% success rate from the spot. He has already scored five goals this season.

I have said it is very early in the season to be taking statistics at face value but they are accurate at this point. Predicting these games will become easier as we get deeper into things.

The work is done, now it’s feet up, and enjoy watching the racing!

Betting on Premiership football right now – money down the drain?