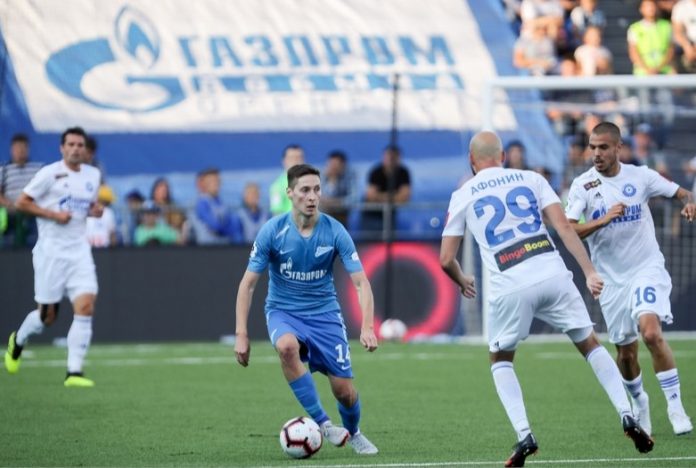 This afternoon these to go head to head in the Russian Premier League.

This game kicks off at 2-30pm our time and sees two teams going well in the Russian Premier League, sitting fourth and fifth, just a point between them.

These two sides have met twice before and currently it’s 1-1. The last game between them ended 10-1 to FK Sochi. I do not see that happening today.

In both games between them a goal has always been scored and I see a 58% chance both sides will score based on current form and, a 68% chance there will be over 1.5 goals. Currently a 100% chance of that happening but based on limited data so adjusted.

All prices on Betfair.

I look forward to posting up much more for you in the coming months.

Mercedes struggling to get their F1 season going