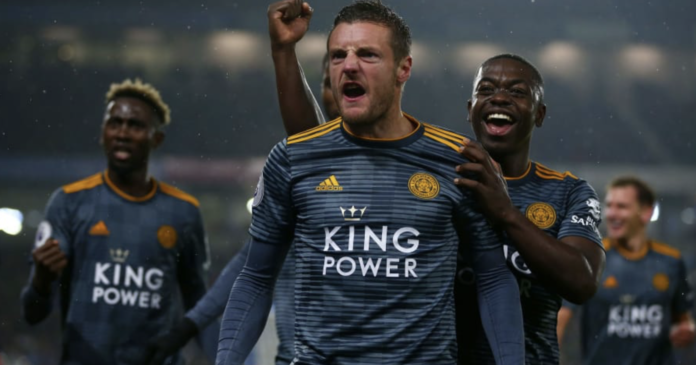 Great to see the new lads doing well and if it was not for the stupid ball to hand penalties being given last weekend I would have had my 1-1 Palace Everton scoreline right.

Like those lads I’m still getting into the season and I’m still seeing some crazy results so wont be betting myself yet.

If they had not made a decison to change back to how it was then I would not have been doing anything until they did.

I think this will be a home win and the reasons why start with Moyes bad away record as manager of West Ham. Of the 23 away games he has been in charge he has only won 4, drawn 5 and lost 14 plus they have lost 8 of their last 11 on the road.

Leicester are unbeaten in their last 8 at home winning 6 and drawing 2. The last time they lost at home they sacked their manager, that’s how long ago it was.

The Hammers cannot keep a clean sheet and today they are away to the team that has scored 12 goals in 3 matches and no other team in Premiership history has scored that many in the opening 3 games of a season. Doesn’t look good for West Ham, does it.

Leicester though have never won the opening 4 games of a season and in Antonio, West Ham have a player who loves playing away from home. He has scored in 4 consecutive away games and he has scored West Ham’s last 6 goals on the road although that includes the 4 he bagged against Norwich.

Last season Leicester scored 6 times against West Ham and while you might expect it to be Vardy the Hammers will be worried about, it should be Perez, who scored 2 and set up 4 against them.

A look through the Haydock and Salisbury cards