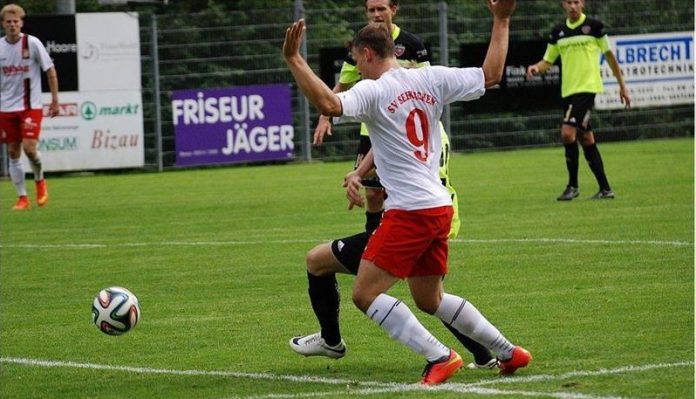 Kicks off tonight at 6-00pm at the Sportszentrun Seekirchen and it’s the home team that looks to hold the best hand.

The league shows the home team nine points superior before the game tonight.

The head to head stats make this a lot more even than the league suggests, the two teams having met on 15 previous occasions, six win to the home team, five wins to St Johann and four draws. All games between them average 3.27 goals per game and in 60% of those game, both sides have scored.

Definitely goals in this game if it goes to form as it’s a 100% chance the home team nets and a 67% chance the away team scores.