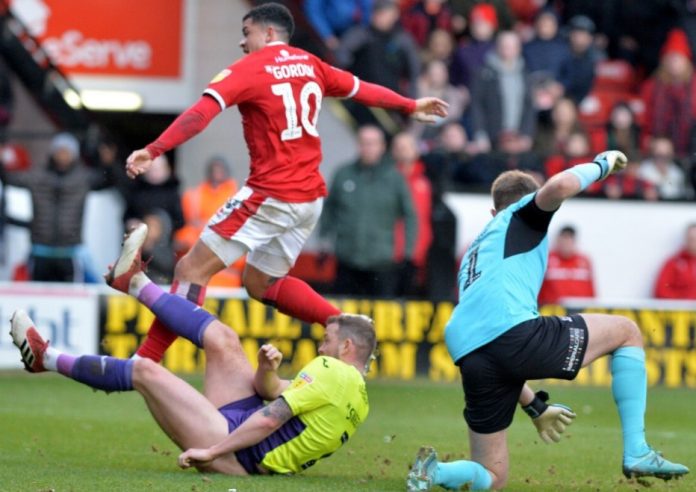 I saw the competition go up and offered to give an opinion on all six games.

The Birmingham / Sheff Wed game looks tight but all six do and I can see why they have been chosen for the Predict The Six. What I’ll do is predict a result for all six and a potential bet.

These two sides are struggling for goals, just three each in the league this season. They have met 19 times previously and it’s 7-6 to the home team with six producing draws. Previous games see an average of three goals per game and show a 63% chance of BTTS.

Luton / Stoke sees two of the three previous games between this pair ending in a draw, Stoke winning the other one.

In games between these two teams I see BTTS occurring 80% of the time and an average of 2.8 goals

Carlisle / Colchester next and after five games they are separated by two points, the home side 8th, Colchester 11th. The 18 previous games between them have produced six wins for Carlisle, seven for Colchester and the rest drawn.

Colchester have scored seven goals in their five games compared to just four that the home team has produced and I’m also noting the home side has beaten two of the sides currently sitting bottom four in the league.

Previous games between this pair see an average of 2.78 goals per game. I feel the away side, who won this fixture 3-0 last season, might again prove strongest.

PORT VALE V SALFORD and it’s Salford I fancy to win this.

In the three games between them we’ve an average of 2.33 goals per game and 67% of the time it’s BBTS. Salford have scored nine goals in five games so far this season, Port Vale just four.

WALSALL and EXETER looks to be a good game as both sides are doing well so far this season. WALSAL sit 7th in the league, just three points off top spot, Exeter sit 10th having one point less than today’s opposition.

They have met 10 times previously and it’s 4-4, with two draws. They average 3.8 goals per game and in 90% of those games BTTS has secured a profit.