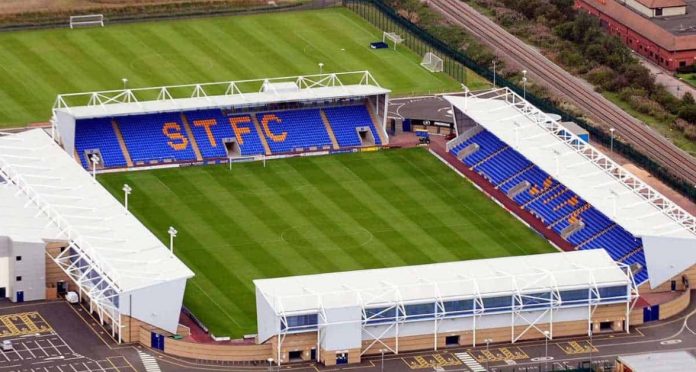 I felt I should say that it’s still experiment time right now, just in case anyone was betting these games heavy. Don’t do that for a couple of weeks at least yet because working with stats only works once they can be relied on and that only happens when they become constant. It’s no different at all to any league in early season.

This game will be very tight based on the six games they have played so far. The home team are in second spot in the league, Swansea in sixth but only two points separate them.

Swansea are playing really well on the road conceding just one goal in the last three away from home, scoring one goal in each of those matches.

Bristol City are playing well at home but lost last time out to Middlesborough and are averaging 2 points per home game but Swansea are taking 2.33 points per game away.

I fancy a close game producing one goal.

Another very close match and I’m not seeing lots of goals based on the first six games. Huddersfield have won or lost their last four games 1-0 and have only scored five in their first six games.

Preston have scored eight in those six opening games but have let seven in, in return. They are in excellent form on the road, for sure and the home side are just as good, at home.

The last game between them ended 3-2 to Huddersfield but I am not seeing that scoreline today.

They currently third and second in the league and nobody, not even Liverpool, has stopped the home side scoring this season. In the head to heads it’s 2-2 and this game last year ended 5-3 to Lincoln.

Previous games between this pair average 2.83 goals and currently Lincoln secure 2.25 points per home game with Ipswich getting 1.75 points on the road.

It wouldn’t surprise me in the least if that 5-3 happened again today and I would be happy to predict a home win, with plenty of goals.

Hull sit top of the league, Peterborough fourth with just three points separating them. Your competition this week will be very difficult to win.

Both are absolutely solid at the back, Hull yet to concede on home turf this season, Peterborough letting in just 0.75 goals per away match.

The most telling stats are those telling me that Hull have scored in 100% of home games, and have kept a clean sheet in 100% of those home games. Peterborough have only scored in 50% of away games and it’s also 50% when it comes to clean sheets.

I think the home team will just edge it

I think they have given you the chance of a banker here. Grimsby are not playing at all well at the moment now in 16th place in the league with Carlisle in fifth.

Carlisle are winning 57% of their games right now, Grimsby just 33% and they have lost both home games this term. In the league table of home games alone, Grimsby sit rock bottom, in the table based on away results, Carlisle sit 14th having scored only two goals on the road so far this season.

I do not see lots of goals but I do see an away win.

This is the one game I would never have looked to bet on, from the six they have put up for this game. Oldham are awful at home right now and Port Vale are very average on the road.

They have met 12 times previously and it’s 3-2 to Oldham with seven games having ended in draws and that really does look the only result I could suggest based on stats for this season so far.

I’m not sure I could say much more about a game like this that would sway you one way or another and the draw looks safest.

GET SHIRTY TIES UP OLD NEWTON CUP FOR O’MEARA TEAM