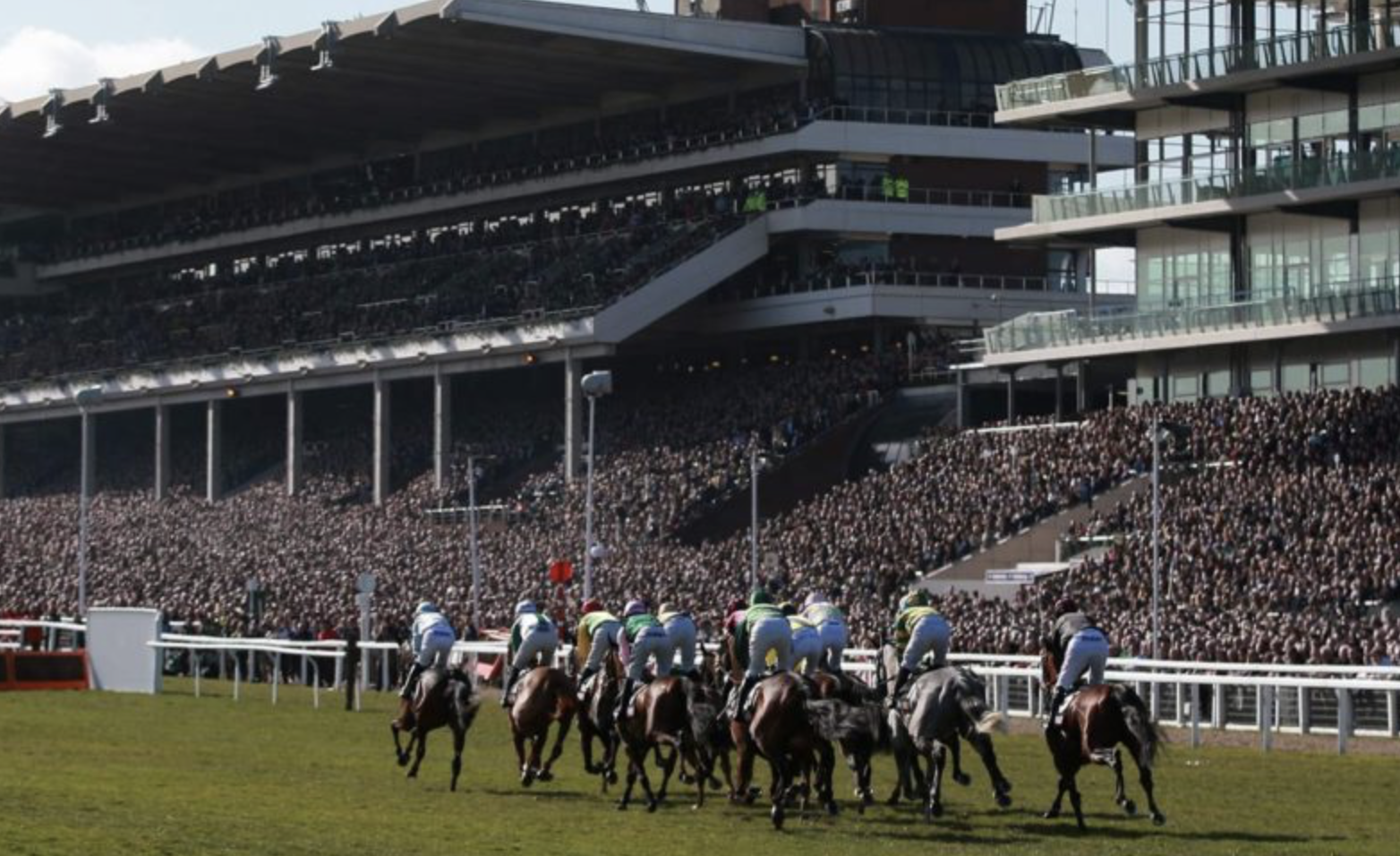 Terrific results achieved yesterday with my Post Racing Ratings and those OMM’s producing a lovely top rated OMM in CAPTAIN TOM CAT, who won easily @ 15/2. The Post Racing Morning Newsletter also highlighted GALVIN and ROUGE VIF as OMM’s but it as seeing the Ratings/OMM’s singing from the same hymn sheet for a hugely competitive Cheltenham Handicap that has me thinking this could be a simply brilliant season for us:

Today I have a similar scenario with that 3-15pm….top rated/ OMM.

Let’s kick off with Cheltenham:

2-05 – The market is all about ANNA BUNINA but most definitely this has been the result of both Tom Segal and Paul Kealy putting it up in the Racing Post. ALLMANKIND is holding up well on the tissue despite the 13/2 > 11/4 price crash of the Irish trained horse, whose trainer won this a couple of seasons back.

In the Podcast yesterday I suggested you needed to be working with the horses trading second and third favourite, dutched….that would now be ANNA BUNINA / BOTOX HAS.

2-40 – Here too the Podcast suggestion was a dutch of the second and third favourites….right now PILEON / NOT THAT FUISSE….but I’m seeing the front two on the tissue fluctuation so wait until the last until the last second to play is my advice as it’s more than possible we’ll see PILEON go favourite, SOUTHFIELD STONE then coming into that dutch with the Skelton runner.

They have now been joined by CHAMPAGNE COURT, 16/1 > 10/1 and my advice would be to simply dutch that trio.

3-50 – Another brilliant race in prospect and again I saw a pair moving overnight that went out in that morning newsletter:

I mentioned yesterday it’s still more about what the smoke signals say than the figures and here I’d be thinking my fourth highest rated horse is set to run a big race…..as is CLOTH CAP.

4-25 – This is a race nobody seems to have an opinion on. The stats do though…..I mentioned this in the Podcast yesterday and whilst we’ve had just four running’s to date, the favourite has taken the last four. As I type, it’s STREETS OF DOYEN, the Irish challenger, that is most likely to succeed.

5-35 – As usual we finish with a Bumper and I’m seeing one heck of a gamble going on….CALIDAD, 14/1 > 4/1. Same connections as landed the punt with ROUGE VIF yesterday and it looks like they are playing up their winnings.

12-50 – A two horse race if the tissue is correct and I’ve no other way of working it out so you toss a coin and go ROCHESTON or CHUVELO.

1-25 – Division II of this Maiden Hurdle and it would appear UNIVERSAL FOLLY wins it, with MUHTAMAR placing (25/1 > 1O/1), but the favourite is very strong and I would go straight win / Exacta that pair.

1-59 – A Novices’ chase and we have a right mover here, FLAMING GLORY 9/1 > 4/1 with everything else drifting. This looks proper and it appears they fully expect this horse to be a much better chaser than he was a hurdler. This is his second run over fences and he is obviously “expected”….Brian Hughes booked.

2-33 – My first rated race here and they are getting stuck right into a pair:

The last named was advised to Post Racing members this morning, when it was 12/1 > 6/1 and, they also received my Ratings, which have this pair miles clear.

Quite simply, I’d dutch them and look at exotics, adding in AMALFI DOUG for tricasts/trifectas.

3-08 – A seriously competitive Class 4 and my second highest rated here, SHAWS BRIDGE, was noted an OMM – 6/1 > 9/2….no further market movement at all here so a 20/80 that one looks set to produce something.

3-43 – Three were pulled out of this and they smudged my figures, which I had to revisit. In the first instance I saw tissue adjustments but now two are being punted, MONSIEUR CO and OAK VINTAGE.

It’s not a race tickling my fancy if I’m honest. I like the look of TWOTWOTHREE and I’d suggest a place punt that one to low stakes. Oliver Greenall has loaded this one onto a truck and sent it on a round trip of 426 miles so they must be expecting to take some prize money back to base.

4-18 – A Novice Chase….always interesting but very scary betting mediums….and a major punt is happening here, CEDAR HILL 3/1 > 15/8. Clearly another expected to improve for going chasing as he was just 1-10 over hurdles and clearly wasting his time….if the market proves right.

4-53 – A Conditional jockeys Handicap to end on and nothing at all is interesting the players…..nor me, either.

Nicky Richards has his running well and he has Danny McMenamin on board PETITE GANACHE but this is a disappointing horse and appears to like the view of at least one equine backside in front of hi,….two wins from 20 runs, nine times placed second or third.

More a lay, that a play but I’d not suggest you do either here.

I got a Buzz….from Buzz!