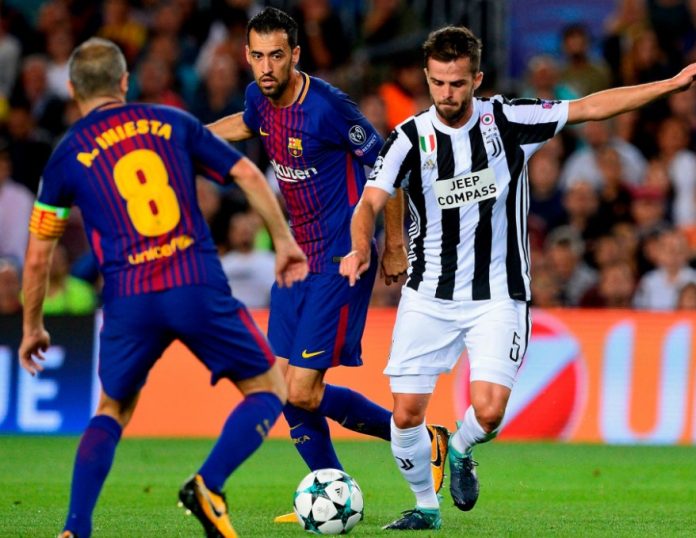 The home side are long odds on to beat the Russian team, the best price I can find 4/11. The home team lost to Lazio in the opening game of this years Champions League but come into the game having battered Schalke 3-0 last Saturday and they dominated that game with 75% possession. They have won three of their last four games and Erling Haaland will give the away defence a grilling tonight. He scored in the defeat to Lazio and also got one of the three against Schalke.

Zenit are in poor form and have lost their last two games so I expect a comfortable home win, with Haaland to score anytime.

Ferencvaros got hammered by Barcelona 5-1 and Barca played with 10 men for some of it, while Kiev got beaten 2-0 by Juventus in their opening Champions League game.

Kiev were not disgraced in that game though and actually had more shots than Juve, 11-10. They sit top of the Ukrainian Premier League right now averaging 2.57 goals per game whilst Ferencvaros top their league, an average of 2.83 goals per game.

The Hungarian League is considerably weaker than the Ukrainian League, on standings 22 places higher in EUFA rankings.

I fancy the away side to be to strong for the home team and they are a bet at odds against.

Probably the best game being played to night, certainly the most interesting.

I discuss above Barca beating Ferencvaros 5-1 with 10 men but that highlights more how weak Hungarian football is, rather than how well Barca are playing right now. The have not won in their last three domestic games and and they will find Juve’s defence a lot tighter than the one Ferencvaros put out.

Ronaldo will miss out tonight having had a positive Covid test and they have been struggling for wins domestically, their last two games being drawn 1-1 with the side bottom of the league and Hellas Verona, who sit 8th right now. Juventus themselves are only 5th in the league.

Barcelona are 12th in La Liga, have scored only two goals in their last three league games, losing two of them, including a 3-1 battering by Real Madrid on their own patch.

I fancy the home team to just edge this one, despite Ronaldo being out.

All prices Betfair so shop around.

Sam Twiston-Davies says Tom Scu is one to beat in Jump Jockeys’ Nunthorpe!