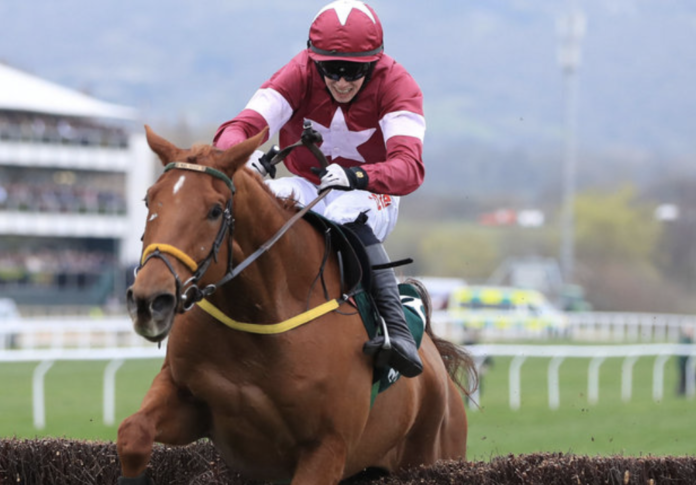 Quality racing at Wetherby today and as I mentioned to my Post Racing Newsletter earlier, it’s a sure sign the core season is just around the corner. Very much looking forward to the Charlie Hall meeting tomorrow and then getting ready for it all to kick off properly next weekend. Let’s start with the better of the two meetings and sort out all 16 races today:

DOYEN BREED is a solid 4/1 second favourite and if I were throwing the runes here I’d suggest a dutch that trio.

Not a race giving off good vibes and I’d just watch.

1-00 – Just four going to post and the market is merely fluctuating….four runner Novice Chases have never been my betting “bag” and it’s another I’d simply watch.

1-35 – I mentioned to Post Racing subscribed members this morning that my second highest rated horse in here was an OMM….still moving, too.

It’s a lively market now though and others are also seeing support:

My top rated has drifted badly, 10/3 > 6/1 and it would appear today is not the day for that one. Looking at my figures/market, I’d now be thinking that a dutch, my second highest rated horse, with that pair now being backed, might well bear fruit….but I do like that one second best on my figures.

2-10 – This is another market absolutely bouncing right now. My top rated is a solid favourite but my third highest rated, LOUIS’ VAC POUCH 14/1 > 6/1, morning OMM advised, and CHARMANT 11/1 > 9/1 all look set to make this the best race of the day.

I am very happy with my figures and would just work my top three to a dutch.

It’s a good race for watching….betting? I’m not thinking so.

One of those races that is providing far to many ifs buts and maybes so, I would suggest you simply watch….or have a small 20/80 my second highest rated horse.

I expect the favourite to oblige but would never advise punting odds on in this kind of race.

This horse returns after a break of 587 days and he looked a serious piece of kit in Bumpers. The Racing Post describes him as an “exciting prospect”, which he is but until he’s done it, he’s just a prospect.

Several huge priced ones are also being nibbled at, LIGHT FLICKER 40/1 > 16/1, CAPE FAIR 40/1 > 25/1, amongst them but they are due to withdrawals as opposed to money, which has shortened the first two named.

3-10 – It’s Harry’s horse again for money here, KING ROLAND 5/2 > 11/8 overnight, now 5/6….you can have any price you like about the rest and having had a wind-op and a first time tongue tie fitted, it looks like they’ll be disappointed if this one gets beaten.

3-45– The market here is suggesting GRANIA O’MALLEY is going to be very difficult to beat, 13/2 > 7/2 and that money has come in the last hour or so. The favourite is 0-11 over fences, the third favourite has not run for 283 days and the rest are out with the tide.

It looks like this previous course winner might be ready to return to form….which he’d need to do!

4-20 – Nice to see a card finish with a Chase, even if it is a Class 5. Two are seemingly more fancied than the rest: