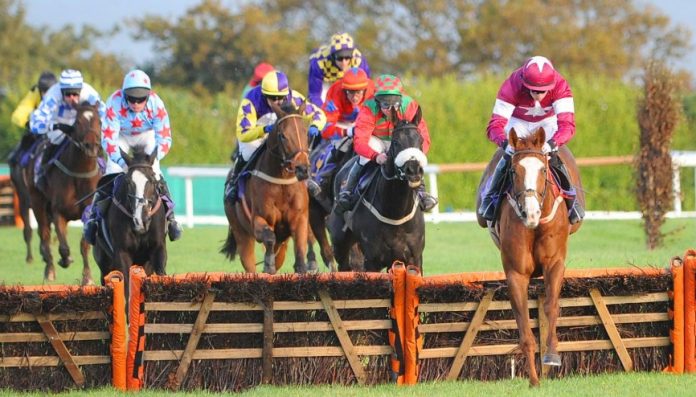 All I’m going to do today is produce text for those races I have not covered in the Post Racing Subscribed members Newsletter, unless we have an additional MMM (morning market mover), that should be brought into a dutch.

12-30 – This was covered in the Podcast and right now the front three in the market are easing, nothing is beng supported and so all I can say is, run with a dutch, the front two on the tissue.

1-40 – Another race that was covered in the Post Racing Podcast and right now nothing is being supported. I would be happy working with the horse both Sean and I suggested to beat the favourite….20/80 QUEL DESTIN.

3-55 – COLOURS OF MY LIFE has been backed into 11/1 from 20/1 but the front three on the tissue are not by any means weak, merely fluctuating as that King runner has shortened. Bumpers are not really my thing and I’ll personally just watch.

12-22 – We have an OMM in here that should now be dutched with PADDYS MOTORBIKE who has been strongly supported since my morning Newsletter went out 9/4 > 15/8. Everything else in here, including the original favourite trained by Paul Nicholls, is weak….that one is 15/8 > 10/3.

1-32 – PRESS YOUR LUCK is the one making a few ripples on the punting pond here, 2/1 > 13/8. The Skelton trained favourite is E > 6/4 as the support for the second favourite continues to grow.

2-07 – my figures for this race looked weak on paper and the market is telling us to ignore them. I produced an OMM here that is now shorter than it was earlier this morning but two more have been supported since that Newsletter went out:

I would now suggest we dutch three that include the OMM and that pair now being supported. If you prefer to dutch the four as was suggested earlier, I should tell you that the three topping my figures are all drifting badly and I would most certainly trust the market now.

3-17 – The original OMM is still holding its position in the market but it’s now the first time visored KENDULU being punted….6/1 > 4/1 and backed at all rates in between.

I would now be looking at dutching the OMM with that one.

12-03 – A very strong odds on favourite with nothing being backed to beat it. You know my feelings about odds on shots in Novice events but that is especially true when those odds on shot run for the Olly Murphy yard!

12-38 – Even money each of two, in a three horse race. Sometimes it best to not even look.

1-48 – Post Racing subscribed members can now remove what was the bottom rated favourite from this play….3/1 > 5/1 and friendless.

You should still be considering a four horse dutch as we have a mover, SCHIEHALLION MUNRO 13/2 > 5/1.

This is a lively market with a few being nibbled at and whilst I like my figures, I’m seeing at least seven fancied to run well.

A low staking race because of that fact.