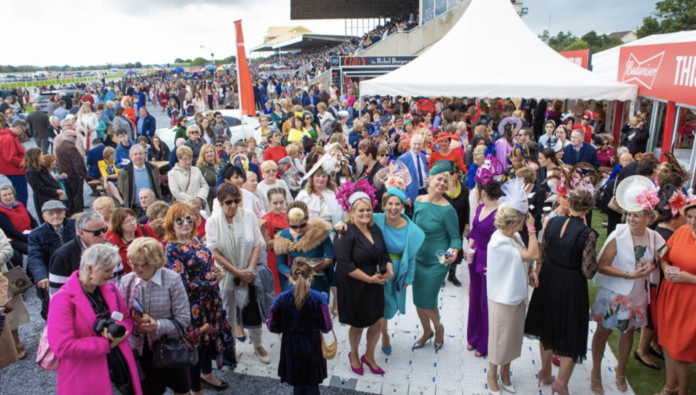 I had a right old rant in my Post Racing morning Newsletter. When I hear a commentator say, “….and as they approach the third hurdle, which is now the second from home because of those they have had to miss out”, I’m not a happy man. Losing money is taken as part and parcel of betting/gambling/investing because nothing is guaranteed. However, if a race is described as being run over 2 miles 7 furlongs, with 17 obstacles to jump, and it turns out not to be the case, it should be void for betting purposes.

Taunton yesterday was pure farce. The form is no use going forward, and how can the handicapper react to anything he saw yesterday?

Hopefully no such problems today as the racing really does step up several gears. It’s extremely competitive stuff from both tracks and the weekend starts here.

12-15 – My membership know all about FLINTEUR SACRE as I mentioned to them several years ago now that this brother to the great SPRINTER SACRE had gone to JP for a lot of money and I suggested it would go to Henderson…it did….said he’d run in a Supreme…currently 11/1 third favourite…he’s 4/9 to win this and if he’s going to justify the hype, he will need to do so and easily, too….but of course, he’ll make a better ‘chaser.

1-15 – Post Racing members were advised of an OMM in this race much earlier this morning and they are still moving in on it. I’m mindful though that Henderson sends a good one for this race and won it with SANTINI three years back. I’m not seeing weakness in BOTHWELL BRIDGE in the face of all the money for the other one. A near 22% profit off the dutch, or be “brave” and run with one? I’m in this for profit only.

1-50 – Only three going to post here and it’s the outsider of the three being supported, GETAWAY TRUMP 4/1 > 11/4. It’s never going to be a race I bet but most definitely, I’ll be watching it like a hawk.

2-25 – The first of my Rated races and the horse racing second time following a wind-op, SULLY D’OC AA is very much the horse for money now 8/1 > 5/1. It was already a bit of a conundrum wrapped up in a riddle as I have my top four down for a dutch already but now we have this itch to scratch.

My first thought is, stick with the morning advice and so I’ll do that but, I’ll not play this race until the very last minute (which in my case will be around 1-45pm as I’ll be doing the Podcast from 2-00pm), as I’m going to monitor the market continuously and if one of my top four foes all Kon Tiki, I’ll drop it and bring in this mover.

I’ve never not liked my Ratings when it comes to Newbury.

3-00 – A mover was mentioned to Post Racing subscribed members this morning but now the market has really woken up and PAISLEY PARK is 2/1 > 7/2, whilst MCFABULOUS is 11/4 > 2/1 clear favourite.

3-35 – The OMM is still very, very strong and my intention is to work as was stated in my morning Newsletter.

11-55 – Not often my first rated race goes off before lunch but here it is. A lovely Class 3 Handicap Chase and I’m expecting a profit from my top three Rated.

12-25 – The Market has settled in now and it would appear the winner sits in the front three on the tissue. They are continually fluctuating, an optimum price for each being reached and they are then snapped back in. By contrast the fourth favourite is 4/1 > 15/2, the fifth favourite 8/1 > 14/1, and so on.

12-55 – A Class 5 but a competitive one. This is better than some of the Class 4’s we’ve seen in midweek. I did have an OMM here but it has now eased slightly….not enough to cause mass panic in the ranks but, it has eased.

I should add though, the favourite is anything but weak, CATCHMEIFYOUCAN rock steady on 5/2.

Did say it was competitive, didn’t I!

1-25 – My second rated race here and with my top two Rated horses also OMM’s, I have to be optimistic! They are still coming in for both and if I’m wrong, so are a heck of a lot of other people, too!

2-00 – Another competitive Class 5 with 17 going to post and we have three “movers” that I’ll now be looking to dutch:

The OMM is still strong but that other pair really are catching the players attention since the markets woke up.

3-10 – I’m watching the Alastair Ralph horses like a hawk right now as he landed a proper touch recently. He runs IONTACH CHEVAL in this Bumper and having opened 11/2, he drifted to 15/2….that was the starting gun going off….13/2 > 9/2 > 7/2….the Nicholls trained favourite is strong and I’d dutch GREAT GABLE with the Ralph one.