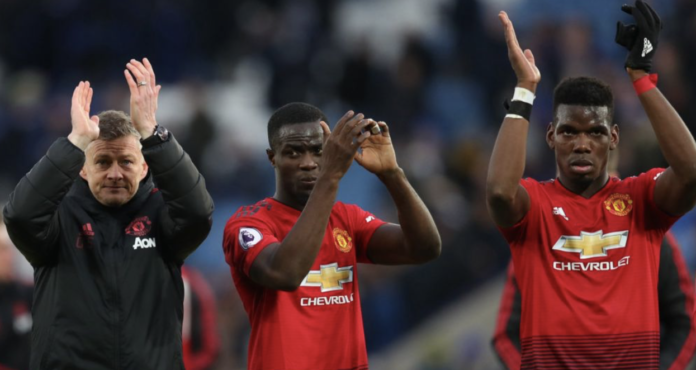 The league table would suggest a home win because Southampton are 5th on 17 points and Utd 13th on 13 points. United though have played a game less and on the road they are playing very well, winning all 3 away league games so far.

Both games last season ended in a draw and 5 of the last 7 between these two also finished a point a piece. Utd are unbeaten in the last 9 trips to Southampton since 2003 and have won 5, drawn 4 of those games.

Southampton are on a good run right now though and are unbeaten in their last 7 games, winning 5 and drawing 2 but if Utd can win this game they will create a new club record of 8 away wins on the bounce.

I think the signing of Fernandes has a lot to do with this as he has scored 14 and set up 10 goals since he came in.

The home team are defending very well and have actually won their last 3 league games 2-0 and have kept clean sheets in their last 3 home games. I think though that those games have been a lot easier than the game they have today, beating West Brom, Everton and Newcastle at home, while Utd have beaten two of those sides on their own turf even easier.

United’s problem right now is Martial. He has now gone 7 without scoring but Southampton have no Ings as he is injured and Walcott has to play with a broken hand.

I’m thinking Utd will win this as they seem geared up for playing away from home, as the win at PSG and their league form does tell us that.