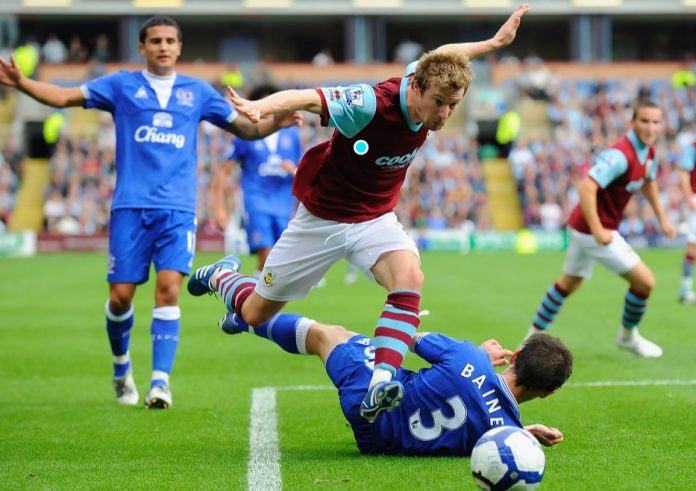 It didn’t take long for teams to work Everton out did it. Stop Rodriquez from passing it about and they have not got a lot else. He scored 3 and set up 3 in his first 5 games, nothing at all in his last 5.

Burnley have lost 6 of their first 9 games this season but if you look at who they have played recently it’s not surprising. City, Spurs, Chelsea and Southampton have beaten them in 4 of the last 5 home games but in the 5th they met Palace and beat them 1-0.

If you like coincidence bets then if Burnley win tomorrow it will be the first time they have won 2 games on the bounce since October last year, when the second game they won was against Everton.

Everton have lost 4 of their last 5 league games but they are better when playing away from home, winning 4 of the 6 so far on the road. The defence is a big problem for them and they have not had a clean sheet in their last 9 league games, but tomorrow they play a team that has only had 24 shots on target all season.

Everton have not kept a clean sheet against Burnley at Turf Moor since 1958 and they have become shot shy in the last 5 games scoring just 5 from 52 attempts compared to the 14 they scored from 64 attempts before they got sussed.

I think a score draw seems best bet here with not a lot of goals.