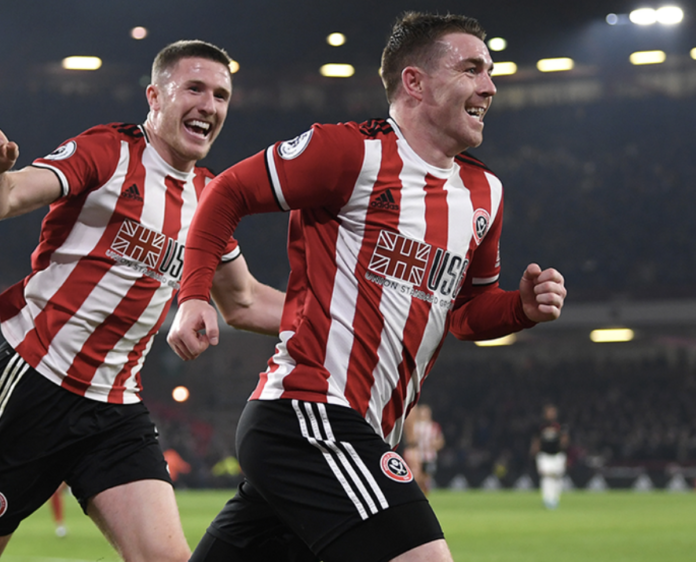 I wanted to do the Newcastle game but with a few of their players off duty having got Covid, it’s not sensible to get involved in that one. I also don’t like working with teams that have played in Europe midweek and so I’ve latched onto this one but I doubt will we bag a 7/1 winner this weekend.

The home team has only lost 1 of their last 9 games while the away team now holds the record as having the worst start of any team since the Premier League started. They have not won in 14, losing 13 including the last 6.

The home team won both games last season and the away side were much better last season so it looks and feels like a home win. If Utd are beaten on Sunday it means they will have lost 6 straight away games for the first time since the 1975 season, and they finished bottom of the league that year.

The bad news for Utd is that Ings is back. He has scored 6 in 8 games this season and made 2 assists. Even when he was missing Southampton were still scoring goals and have actually scored 2 in 6 straight games. Ings is only 1 goal short of his 50 Premier League goals and I’d think he will get it on Sunday.

Utd seem to be doing their best to not get beaten and 8 of the 10 defeats this season have been by 1 goal but they have not scored in any 3 of the last 5 games and have fired blanks in 6 games already.

Southampton winning to nil appeals and it’s paying better than evens and that will be my main bet.