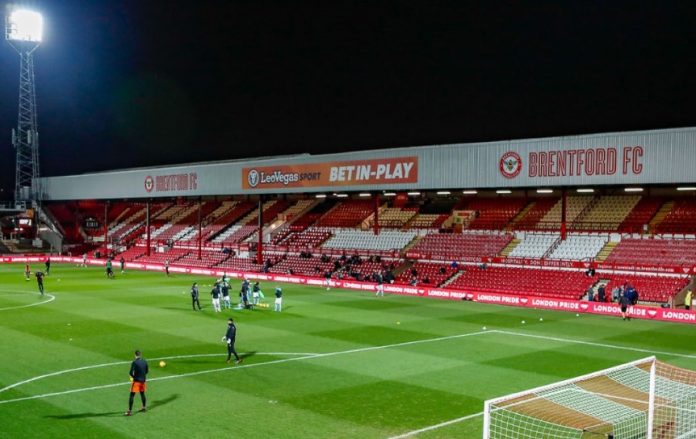 I want to start putting up some advices for games I feel we’ll see both sides score a goal, and games in which I see the potential for 2.5+ goals.

The first game I see offering both options is that between Luton and Preston. Both have 23 points, sit 13th and 14th in the league table and both score goals but have dodgy defences. Luton average 1.25 goals per home game, Preston, on the road, 2.25.

I expect Peterborough to win this game but do see Rochdale as capable of scoring goals as they are currently averaging 1.43 goals per game away from home. Peterborough are bagging an impressive 2.29 goals per home game and conceding an average of one goal at game at the Weston Homes Stadium. Rochdale are letting in 1.57 when away from their place.

Peterborough have scored in every home game so far this season, while Rochdale have netted in 86% of their away games so goals look on.

The away team are riding high in second spot while Salford sit 8th but just seven points behind them. They have a very similar goal scoring percentage rate in respect of their home/away form, Salford managing 1.88 goals again on their own patch, Cheltenham notching 1.86 away.

A National League game that I expect Torquay to win easily but I also expect both sides to be on the scoresheet.

Torquay are already five points clear in at the top of the league, with a game in hand, Kings Lynn languishing in 18th place having conceded 30 goals in their 12 games so far.

Kings Lynn average 1.67 goals at home, Torquay netting an impressive 2.67 when playing away from home. In being so attack minded it does mean that, on average, they concede one per game, but at home, Kings Lynn leak an average of 2.33 per game.

The home team has scored in 83% of all home games with Torquay managing to score in every game on the road this season.

I’ve got “Georgia on my mind” this week!