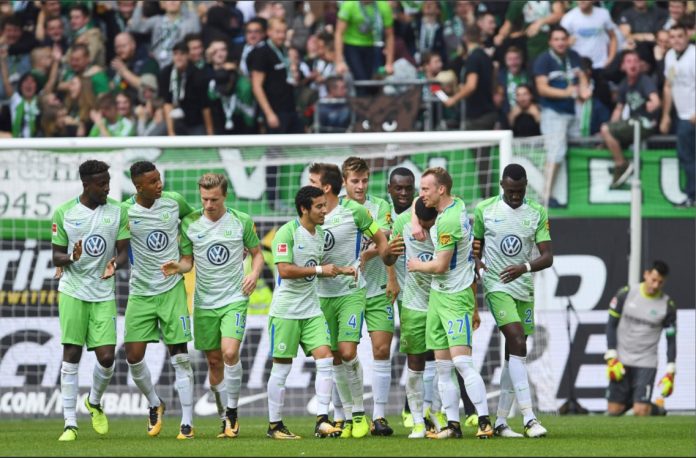 Kicks off tonight at 5-00pm at the Volkswagen Arena and it’s the home team sitting best in the league right now, one spot above today’s opponents.

Wolfsburg have won their last four homes games on the spin, are unbeaten in their last six on their own patch, and they have taken 10 points from their last five games, with them scoring 12 goals. They are taking two points per game on average and in games involving Wolfsburg we see the last nine producing at least two goals.

They are great going forward but because of this, they tend to leak a bit, too. They have conceded in four of their last five games and in 75% of their games this season, we’ve nailed the BTTS bet.

Stuttgart have hit the back of the net 13 times in their last five games but in all of those games, both sides have scored. In 11 of their 12 games this season both sides have netted so, BTTS is looking a very good bet.

I can see a score draw with 2-2 looking good.