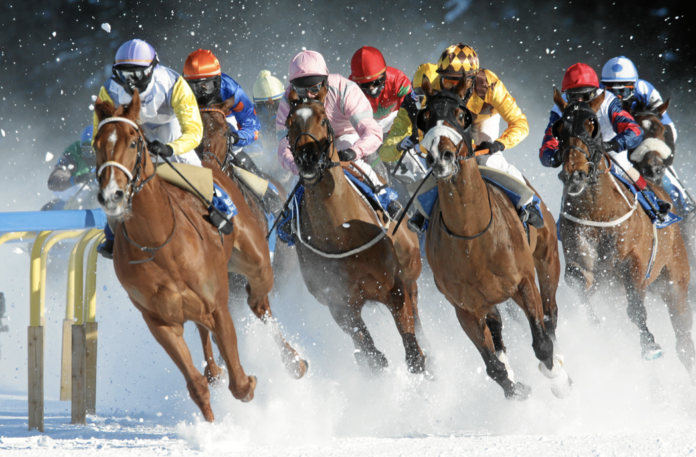 The two meetings go ahead and I’ve seen a few things of interest in the marketplace. Several are well worth investigating, not least that punt on EASTER GOLD, racing second time following a wind-op and ridden by Bryony Frost.

12-30 – Nothing “moving” as such but some nibbling of DREAMSUNDERMYFEET 16/1 > 12/1 but your as likely to find me supporting Everton as you are to find me betting in a Class 5 Conditional Jockeys event.

I’d suggest a dutch lands the bacon as the third favourite, VALSHEDA, making debut for Nicky Henderson, is weak.

2-05 – The winner is in the front three in the market but as to which one….not a baldy clue. All three are attracting support whilst the Henderson horse, trading fourth favourite opened 9/2 but is now 14/1….but still fourth favourite.

2-40 – We have 12 going to post and again it’s the front three on the tissue attracting support:

It is a race though, that is giving off a stink. Whilst they are attracting support, those in behind them are not weak, with one or two long priced ones being nibbled at, too.

3-10 – Since my morning Newsletter went out we have seen a veritable avalanche of cash for EASTER GOLD 16/1 > 7/1 and so, my own play here now will be the pair of OMM’s Post Racing members were advised of this morning, with this Lucy Wadham trained steamer.

3-40 – With four non-runners and one of those being the morning second favourite, it’s probably best left alone. WISEGUY is now odds on to win this and probably will.

12-50 – Looks like one of KINGSPLACE, BALLYBEG or BANGERS AND CASH wins this. One I’ll watch only though as I see nothing in here worth playing.

1-20 – I’d not describe the front three on the tissue as being weak at all, all fluctuating but the second they go bigger, it’s taken. However, I am seeing sustained support for HATCHET JACK 9/1 > 6/1 and backed at all rates down.

I just find it hard to support a horse 0-16 to date and again, I’ll swerve this myself.

1-50 – MILANFORD is a solid favourite to win this four runner event but shorties in small field Novice events are bookmaker fodder and it’s no bet here.

Nothing is being supported to beat him and I’d be with him again.

The horse did win two when with Twiston-Davies but in his two completed races this term has been beat a total of 113 lengths.

Yet another race I’d not be interested in playing but if that punt comes in, the stewards report might be an interesting read.