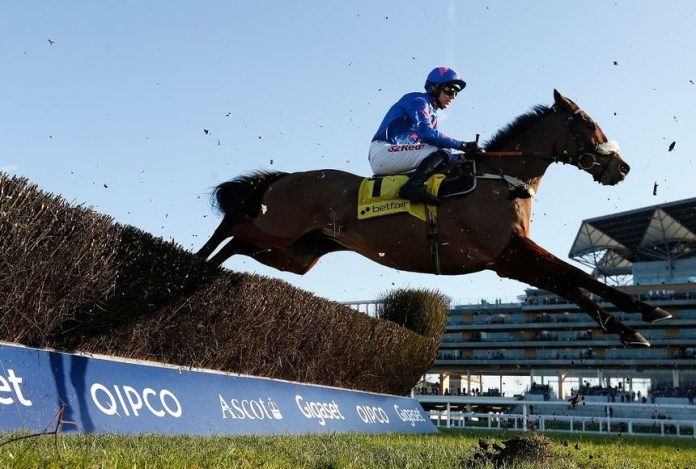 Fakenham has decided they will race but I’m afraid Wetherby requires a tidal pole rather than a going stick, as they are submerged and have called it off.

I’ve noted 14 non-runners already, two of which were in a six runner race I was going to produce figures for but given all have yet to win on heavy ground, and that one that still runs is 0-10 on it, my advice would have been to ignore it anyway.

So, I have one Rated race, and since the decision was made to race, this is what I’m seeing with regards the markets, too

12-53 – They kick off with a Class 5 seller which retains all eight runners…hoorah! Now comes the gory bit. Between them, they are 0-41 on heavy ground, they are 0-22 at the trip and the five that have raced here previously are 0-5 track.

Why on earth would anyone wish to bet on such an event?

1-23 – The horse being supported here is SHELDON 11/4 > 7/4 and everything else is drifting like the proverbial barge. If you must get involved today, that horse is looking the answer here, according to the markets.

We have an MM, in my top three and this horse has been punted from 14/1 > 6/1 and the only other runner not drifting is the favourite, who is very strong at 6/4, GOLDEN WHISKY.

My own play here will be the three highest rated horses wearing the * icon because if you have never previously won on heavy, you are definitely disadvantaged.

2-28 – Just four setting off here and they are 0-16 on heavy ground, 0-22 trip and the only previous course winner in the field is now a non-runner. Every bit as bad as the seller that opens this card.

3-00 – Three of the eight originally racing have jibbed it and in this Class 5 Mares’ Handicap Chase you are now cordially invited to play odds on the favourite. You really would need to be a few bricks short of a wall to want to bet such races as they are putting on here today, save for that Rated race.

3-35 – Only two have come out of this Class 5….Fakenham are hardly spoiling those watching, are they? Right now the only runner attracting a penny is the Bandey horse (no, the horse doesn’t have a legs issue, it’s trained by Richard Bandey!), FLINTARA, who is 12/1 > 7/1….but why would anyone want to bet a horse 0-4 on heavy, that has yet to place? It genuinely is shocking racing this, isn’t it!!

4-05 – Two more out of this Class 5 Conditional jockeys race and thankfully, this is the last on a joke of a card. Thing is, we have the mother and father of a punt going on as the Olly Murphy trained JONES WELL, running first time following a wind-op and wearing first time cheekpieces, is 16/1 > 4/1?

It has not seen a racecourse for 14 months, it has failed to place at all in six previous runs under rules but something has stirred the players here despite the fact the favourite is one of the two that have been taken out….that is far more than simply a market adjustment!

Cheltenham, Doncaster and Bangor serve up the best racing this week so far!