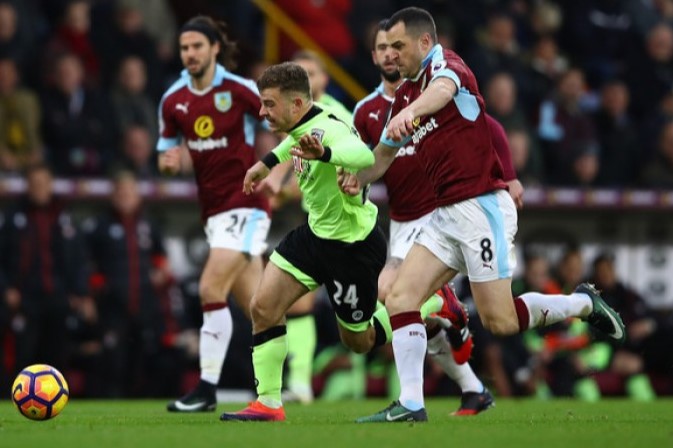 Hi, I’m afraid I have had login issues so will get the Barnsley/Derby game sorted now and the rest tomorrow.

They say the league table never lies but it might do here. Barnsley sit 12th with Derby 20th but recent form tells a different story. Barnsley have, over the last five games got themselves an average of just 0.4 points per game, with Derby nailing 1.8 over the same number.

Derby have also improved a lot defensively and have kept three clean sheets in those five game, and are on a decent run, unbeaten in their last three.

Barnsley have not been beaten in their last two and their home form is strong, including a1-0 win over table toppers Norwich but recently they have found scoring goalsprobelmatical and have actually failed to hit the back of the net in four of their last five games.

Derby too are having issues that front, not scoring in two of their last five games so I’m not exactly expecting a goal fest.

History says they are pretty evenly matched, too. Of their last 20 meetings Barnsley have won six, Derby seven with seven drawn but on Saturday I’m just favouring the home side.

They have had some tough games playing the top two sides at home, in their last three home games so they will find this easier.

Barnsley averages 1.62 points per home game, whilst derby 1.25 on the road so that make Barnsley 30% better at home, than Derby are away from their own patch.

A cracking good day, yesterday and more of the same today, me thinks!