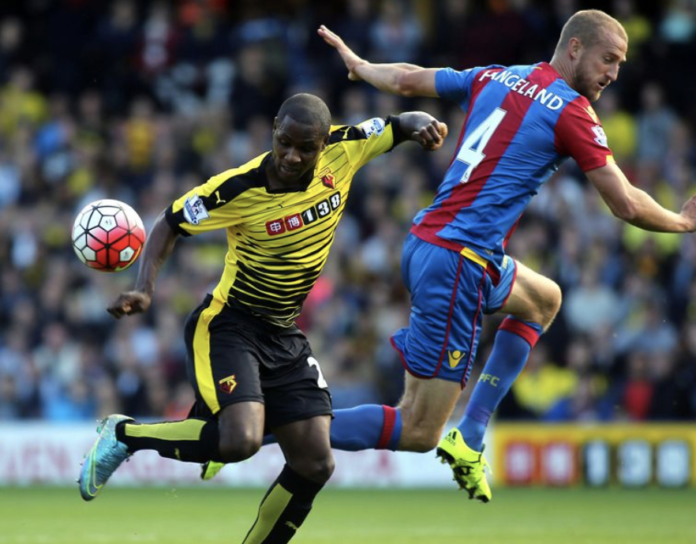 Preston have an awful problem scoring goals and have bagged just one in their last five games. They sit 11th in the table on 36 points, with Rotherham in the bottom three on 26 points. Lately though, Rotherhamhasshown much improved form, winning their last two-way games 3-0 and 1-0, the 3-0 win at Middlesborough a very good result as that side are right up near the play-off positions.

They have no problems hitting the back on the net right now and have scored nine goals in their last five games.

The away side has notched up seven points from this five games, whilst Preston have secured just the four. These two sides have met 11 times previously the last ending 1-1, which was the sixth time they have drawn. Currently Rotherham are winning 3-2 on back results.

Rotherham’s problem is in defence. They might have scored nine in the last five but they have conceded eight. despite being in the bottom three they are going for it and have now scored in their last seven successive games.

Preston must be thinking that with home advantage they will get a goal or two this weekend but despite their league positions, PNE are only 17% better in terms of points per game, this despite having played two games more this season.

Tight game and I fancy a low scoring draw, possibly a repeat of the 1-1 they produced last time they met.