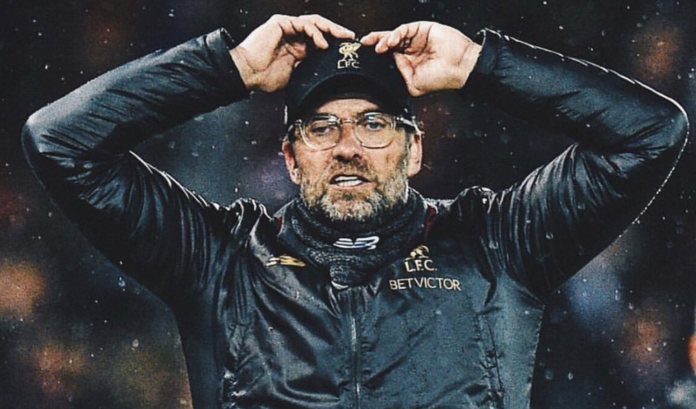 I don’t know about you but I cannot fathom out what is going on with the Premier League this season. Obviously they are playing games to keep peoples minds off covid with football on seemingly 24 hours a day and every day. I haven’t had a bet on football for a good few weeks now and only because all the racing is off am I doing this for Ron.

Players are going down like ninepins and for this match Leicester have lost Justin with a cruciate and Liverpool have lost Fabinho with a muscle injury. It never rains, eh! Could be Liverpool send in a lad that was playing for Preston only 2 weeks back.

If this was a normal Saturday, in a normal season I’d be telling you that Liverpool have won 12 of the last 17 games against Leicester and also 6 of the last 7 so on form, they are the team to be with here, especially as Leicester have already lost 5 home games this season. While they have got 43 points and sit 3rd in the League, they have only got 16 of those points from home games.

The only defeat they have had against teams in the top 5 was when Liverpool beat them 3-0 in November. The problem for Liverpool is that since they got themselves into a pickle with centre back injuries, they have won just 6 of their 17 on the road and that comes after winning 16 of their previous 17.

Leicester haven’t exactly been on fire themselves though and have only had 1 win and grabbed just 4 points from their last 4 league games.

Liverpool love playing against ex-managers and have won the last 12 consecutive games but when City beat them easily last weekend, that was the first time they have lost consecutive games since Klopp got the job. The last time Liverpool lost 3 on the bounce was when Rodgers was the manager.

Vardy is firing blanks at home with 9 of his 11 goals coming when they have travelled and I’m not sure their defence will be up to making it 3 successive clean sheets now Justin is out.

A lot is going to depend on what Klopp does with his defenders now. If he keeps playing midfielders back there and relying on long balls over the top, they’ll struggle to score but if they do play either of those new centre backs, that might be enough for the two full backs to start going forward again. That will give Salah and Mane more to feed off.

Maddison is the player Liverpool have to be wary of. He has scored 4 and set up 2 in their last 6 home games.

Like I say, if this was a normal Saturday in a normal season I’d be thinking an easy win for Liverpool. I still have a feeling they will win this game tomorrow because they will be looking to get last week out of their systems. After Villa beat them 7-2 they didn’t lose any of their next 8 and got a draw at City.