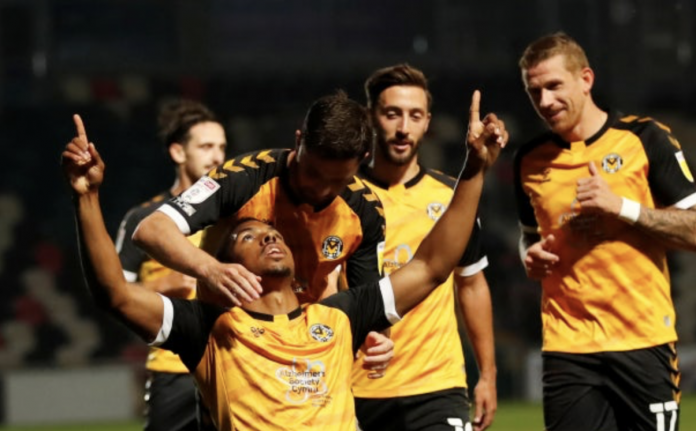 Great shout by Paul last night and hopefully we are going to build a team here that enables Ron to do what he wants to do. I’ve two mates that run kids football teams and they are definitely up for shirt sponsorship or having a trophy for the kids to play for.

The home team are now just 3 points off a relegation spot and simply cannot keep Callum Wilson fit, which is costing them. He is still out and they will have to play Joelinton who came off injured against Man Utd but they still have to play him. Wolves are handling their injuries better and are unbeaten in the league in February beating Arsenal, Leeds and Southampton, and getting a draw against Leicester, so definitely the in form side here.

Funny thing about this fixture is that all 11 Prem games between them, both sides have scored and I think Paul might like one of his BTTS bets on this one. Newcastle have not won any of the last four home games against Wolves drawing 2 and losing 2 and they also seem to find players getting into some kind of trouble as well, a player sent off in 3 of those 4 games.

I think the best Wolves can hope for is a draw. The last 4 games between them have ended 1-1 and weirdly 8 of the last 11 games have also ended up drawn.

Newcastle don’t seen to be able to play for 90 minutes either and if they don’t score in the first 45 minutes they are stuffed. Their last 5 goals have all been scored in the first half of a game. Steve Bruce also finds Wolves are his bogey team as he has only won 1 of the 9 games he has managed against them.

With Newcastle lacking firepower and having lost 8 of their 10 matches in 2021 I have to think Wolves can make it 3 wins on the bounce, for the first time since June last year. In the last 4 games they have let in 2 goals and if they do that again today, it’ll be the first time that has happened to them since 1977.