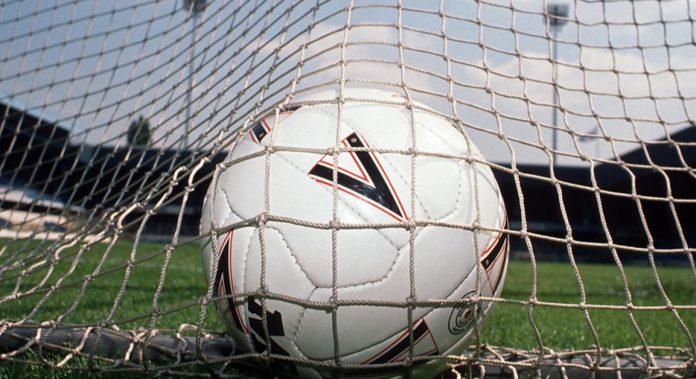 The home team sits 16th in the Championship, with QPR currently eight points above them in 12th. Forest are really struggling right now and have not won in the last five, losing three. Scoring goals is definitely an issue for them as they’ve only found the net twice in those five games and have failed to score in 16 games this season and that’s close to half of those matches (42%), played.

By complete contrast QPR are playing really well right now and have secured 10 points from their last five games. They currently have eight points in hand of Forest plus they have played a game less.

Over the years they have met 20 times with Forest winning eight, seven drawn and QPR getting the points five times so pretty evenly matched on those head to head stats.

With over 70% of those games producing over 1.5 goals (14 of the 20), and just eight games seeing 2.5 or more (40%), it would seem fair to say we can expect a low scoring game. The home side only average .84 goals at home with QPR just one goal per game when away from their place.

Forest are pretty tight at home conceding .95 goals per game so everything does point to few goals being scored today. Forest have scored in 37% of their home games with QPR conceding in 33% of their away games and percentages suggest their is more chance of QPR scoring away, than of Forest scoring at home, the away side getting a goal in 78% of their away games.

The current Betfair market suggests the likelihood is a draw and they have Forest slight favourites to win.

Personally I’m favouring QPR to win and maybe by just the one goal.