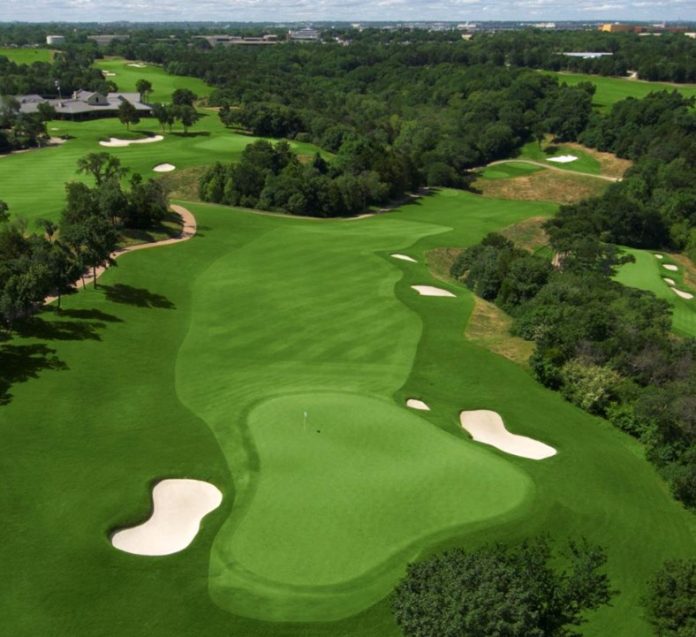 Winner winner chicken dinner last week with Rory McIlroy bouncing back to form to land our bets at 20/1, though to be honest the other pair suggested did not work out as well as I had (obviously) hoped –  those losses will, as always be taken in to account with any figures mentioned – or published – but for now we sit firmly in the black, and long may that continue.

This week I felt covering the British Masters and the Byron Nelson would be stretching my limited mental resources a bit too thinly so I have focussed on the Texas Tournament alone where I am quietly confident (famous last words) that I have uncovered some reasonable value in the betting markets, all we need now is the golfers concerned to live up to my star billing.

On to the Byron Nelson, and with a week to go before the PGA Championship (which I will also be covering in seven days time), we can be assured that all the top players in action here will be looking for a top showing with bigger fish to fry as the season progresses. Played this year at TPC Craig Ranch, the course will be par 72 after some minor hole amendments (usually a 71), but if you can avoid the water (there is a creek that crosses the course not once but fourteen times), and the wind stays down as expected, then we will see a winning score of 20 under par or possibly even lower than that. Those who know a lot more than me suggest the Zoysia grass fairways will make it a lot easier to control your approach shots to the green (spin will be optimised), while aggression off the tee could be the way to go with the par 4 fourteenth driveable for the big hitters – though well guarded by water for those who mess up.

I am pretty keen on the chances here of the Rookie Of The Year last season and a Texas native who seems highly likely to have played this course a few times albeit in non-tournament formats. His runners-up spot in the WGC Matchplay did not go unnoticed and he played as well as any in the Valero Texas Open up until the final round when the wheels fell off with a 72 that ended any hopes he had of success. He may not have the muscle mass of favourite Bryson DeChambeau but his driving is up there with the best of them which will be all important on this track, and if he can get off to a good start, he won’t be far away with a highly partisan crowd of 12,500 allowed in this week cheering him on, and that may be just the edge he needs to break his tour duck and land our bets.

You don’t win a Masters if you are out of the top drawer and although form is temporary, class is permanent and there have been signs the South African is getting back to form after plenty of recent niggling injuries. He arrives here after making the cut in all of his last six tournaments, including a solid fourteenth in the Wells Fargo, though his price reflects the fact that his putter continues to let him down. With the rest of his game looking back to near his best, the theory is all he needs to work on is his putting, and with the bentgrass greens here expected to be slower and more suited to his game, I am very hopeful of another bold showing at a frankly ridiculous price.

Not the most original of picks but others somehow trade shorter which makes zero sense to me. He is as consistent as any golfer on the planet right now, and would have landed the place part of our bets in five of his last seven tournament including a win at the Texas Open. Another seen by the crowd as a local hero, he will have them very much on his side throughout, though we are risking a full recovery from covid which has seen him off course more than he would have liked, though recent interviews suggest he is, if anything, recharged and raring to go and the fact is, an in-form Jordan Speith could well prove far too good for any of these.