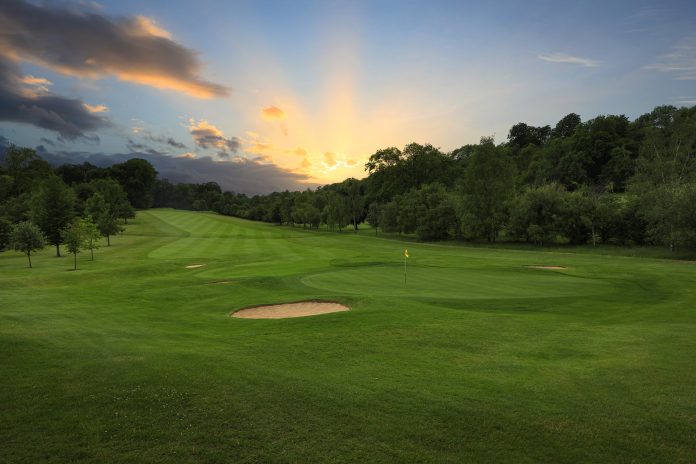 First things first and hats off to Phil Mickelson for winning the PGA last week at the ripe old age of 50,  he played as well as I have seen him for many a year and deserves all the plaudits, though naturally he fell thorough my net and played unbacked this end (though I gather plenty had a sentimental bet at huge prices and are not spending their ill-gotten gains!).

One of Ron’s members suggested I should be looking for players at even bigger prices so I will be keeping that in mind where possible – but generally speaking golf is just like any other sport where bets are struck – 200/1 shots are usually that price for good reason and will win far less often that 20/1 shots (for example), so although I will keep the suggestion in mind, and will research accordingly, no promises – I back these myself and like throwing money away just as much as the next person.

On to this week and we remain stateside for the Charles Schwab Challenge from the Colonial Country Club in Fort Worth, Texas, though to be fair, the field is nowhere near as deep as last week (no surprise there), but is still choc-a-bloc with household names and with betting ranging from 10/1 or so the favourite all the way out to 5000/1 for outsider Keith Clearwater, so something for everyone I suppose.

This is the 75th anniversary event so it is good to see crowds back for an historical moment in the game of golf, though make no mistake, this is as tough a par 70 as you will find with small elevate greens and swirling winds expected meaning I would be surprised if last year’s winning score of 15 under from will be matched or bettered.  It is relatively short at 7204 yards leaving accuracy far more important than booming drives (though of course they help on some holes),  and I may well be committing financial suicide by ignoring then obvious chances of the likes of Jordan Spieth, Collin Morikawa and others, so let’s go see if we can find the winner, or a decent priced place – time to tee off.

Three rounds at par or better at Kiawah Island last weekend suggest the Chilean is finding his very best form, with his stats impressing and including a ninth placed finish for strokes gained putting which will be all important here. Joint second in the Hawaii Open (behind Kevin Na) and again in the Sentry tournament of Champions (to Harris English after a play-off), amid four top ten finishes, he may not be a household name yet, but sits pretty at 19th in the Fedex rankings and can surprise a few here at a working man’s price.

With seven top ten finishes already this season we know we are backing a consistent golfer which is no bad thing, and although fading out of contention, surely his opening round 67 last weekend will see him brimming with confidence in his own ability. His accuracy off the tee is up there with the very best and will be needed here. I I just get the feeling this course and windy weather will play to his strengths. He can flatter to deceive on occasions which must frustrate him even more than me, but he has made the cut in his last nine tournaments and come home here in the top 20 twice – if only they paid out for top twenty (and I don’t mean the ridiculous Evens on offer at present) he could be a good thing.

Looking for one at a bigger price to round things off and it was a close call between the bigger priced C T Pan and the selection with Kevin’s success here in 2018 just about swaying the pendulum in his direction. So far this season he has won over $2 million in prize money with success in the Hawaii Open and a 12th place in The Masters, as well as an eleven in the World Golf Championships. It has been a while since we saw him at his peak but this course is clearly set up for his game, as he looks to add to the quite ridiculous amount of over $35 million which he has won in his career to date. I don’t honestly think he can win here, but he looks all set for a strong showing, and if that means top eight, then we collect regardless.

Dustin to polish them off at Torrey Pines?