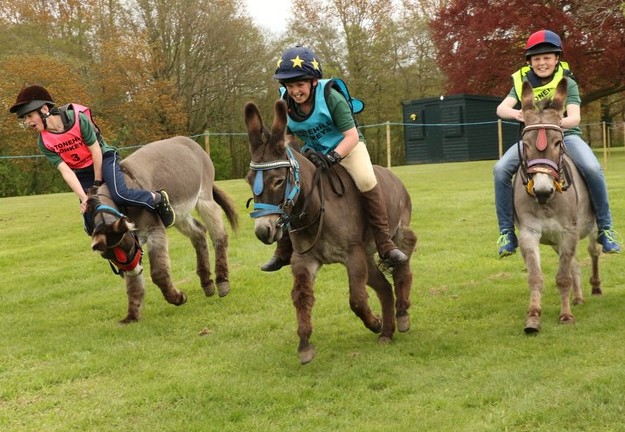 It has become a poor race, run on a track I’d not let a dog loose on, and the annual hysteria surrounding this race is a complete mystery to me.

Name me three Derby winners in the last 10 – 15 years, that you could label an unequivocal success afterwards? Name me the last Derby winner you would queue up to buy one of its progeny?

Whilst you are thinking about those answers, I’ll start with yesterday’s easy winner, ADAYAR. Arrived for yesterday’s race a winner of just one of its previous four starts, a Class 4 at Nottingham beating a 150/1 shot, with an 80/1 shot back in third. On the 8th of May it was beaten relatively easily by THIRD REALM, in a Listed race at Lingfield and that horse ran fifth yesterday, beaten 11 lengths.

In second place we had a twice raced maiden who, on the 14th May, had finished a beaten favourite in a Class 4 at Newbury. If we take the winner out of yesterday’s Derby, we have a maiden winning it at 50/1, by over four lengths.

Last year we saw SEREPENTINE beat another 50/1 shot into second place, with 66/1 AMHRAN NA BHFIANN 3rd. Do you know how many races that trio have won between them since? One. The third horse won an all weather maiden at Dundalk in April this year. SERPENTINE is still in training. On seasonal debut this year he ran home 7th of eight in the Tattersalls Gold Cup, beaten close to 20 lengths by a horse that had previously only won three of it’s 14 races, the best of those being a Class 3 in October 2020.

The year before the Derby was won by ANTHONY VAN DYKE who won one of his next 10 starts, a Group 2 at Longchamp.

The 2016 Derby was won by HARZAND. He currently stands at stud for 8k a pop. Prior to winning the Derby, he won a pair of heavy ground races….a Cork maiden and a seven runner Group 3 at Leopardstown. He did manage another win, beating the same horse he had beaten in that Class 3 at Leopardstown. Twice more we saw him, beaten both times, 8th of 12 in the Irish Champion Stakes and then 9th of 16 in the Arc.

The last five Derby winners have won two races between them after winning the “Blue Riband” and as I tell my members every year, it’s a complete pudding of a race and to concentrate on trying to find a nice handicap winner, instead.

They stand at stud for a fee I’d not get a decent second hand car for, so what’s all the fuss about?

I’m all ears….convince me I’m wrong!