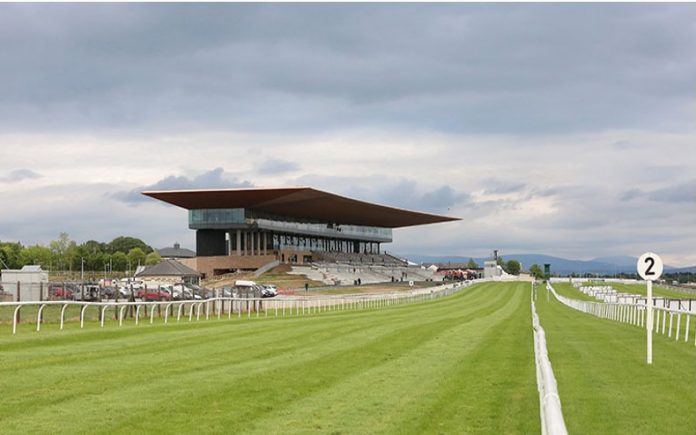 SCRIBBLINGS: A pig of a race. No history to work with and we now have MARCHETTI on the drift, and my bottom rated horse halving in price since my last Newsletter went out. A race I’ll not get involved in.

SCRIBBLINGS: Three 4-y-o’s have won this in the last nine years but only one in the last seven so I’d suggest an older horse is required. I’ve got last years winner pegged as an anomaly because it was the joint oldest to win it at 8 years of age, it carried just 8st 2lb and it won @ 33/1. Seven of the previous eight winners all carried more than 9st and the biggest price winner in those eight years, was 8/1

Prior to last year the winner had been in the front three on the tissue in five of the previous seven running’s and the favourite, in the last six years, has finished 2, 1, 1, 2, 3, 2 and right now we have a bottom rated c0-favourite of four (yep, four!), that has been supported overnight. He’s an older horse, carrying more than 9st and, he fits “scribblings” like a glove…..as does HARLOW, who is in my top three rated.

The morning OMM is now back out to it’s opening show of 6/1 and weak. My top rated is now odds on, my second highest rated horse 15/2 > 14/1 and it’s all simply indicative of how bad the racing is today. Another race I’ll be going nowhere near. My top rated probably wins it but backing odds on in handicaps is not my idea of fun.

Another OMM back out to it’s opening show of 10/1….it’s mad out there today. My top rated is the right favourite @ 5/2, HAVING OPENED 9/4, and nothing is being supported to beat him so if I get involved here, it’ll be a straight win pop.

Doing my head in this morning, it is!

Today’s Ratings and Scribblings for Doncaster, Sandown, Chester and Salisbury – 10/09/21