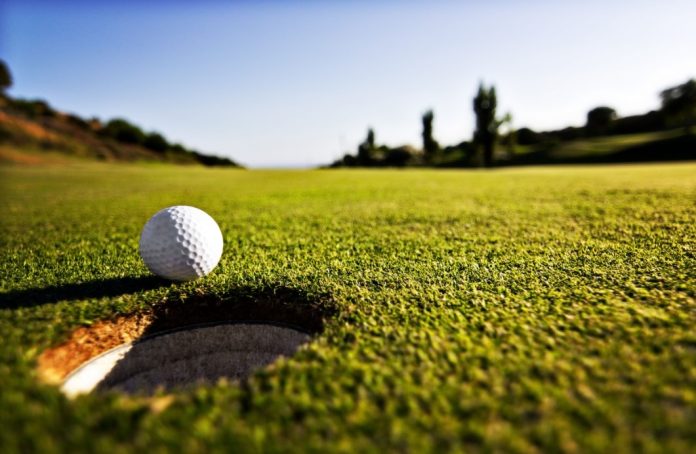 I will take last week’s result with a smile even if we were just inches (literally) away from a decent priced winner – two places from three selections is possibly as good as it will ever get (when you consider the field size), and a profit was made all round – but can we do the same this week?  Once again, it’s over the pond for the better information and the John Deere Classic from Thursday inwards. First staged in 1971 we have seen some of the biggest names of all take home first prize including Steve Stricker (2009, 2010, and 2011), Jordan Spieth (2013 and 2015), and Bryson DeChambeau in 2017, though (with no offence intended) we can see upsets with Michael Kim in 2018 and Dylan Frittelli when the event was last played in 2019.

The course is an interesting one and should make for good tv viewing with plenty of birdies expected, and a low total score needed to come home in front. Obviously, all clubs are important in any round of golf but this Par 71 demands putting and a birdie every third hole if you want to even mount a serious challenge.  The fairways are easy to hit (by their standards), and the greens are larger than average – so it’s cut out the wayward tee shots, hit the green, and putt for your life and the prize is yours – it really is that simple.

Playing in his home state which means he will have the majority of the support fully behind him, and we all know how noisy (and off-putting) golf fans can get Stateside! Three top-ten finishes from eight starts here suggest the course will hold no fears for the 42-year-old from Springfield, Illinois, and although he missed the cut last week (a 67 followed by a 72 is hardly bad golf), his consistency is the envy of half the tour. Make no mistake, this field is nowhere near as strong as last week and it would be a major shock to me if he gets cut again here, and I was sorely tempted to take the bigger prices available for a top five finish before deciding discretion was the better part of valour.

Overpriced when you look deeper at his abilities and well worth a small each way bet. One long glance at the PGA Tour stats pages, and you will quickly see that the 35-year-old may not top the list in any particular discipline, but his overall game sees him sit in a highly respectable 25th spot – of all the golfers on the PGA tour. His efforts in 2021 have seen him move up the world rankings an amazing 130 places so far with his confidence building all the time, and with a surprise winner last week it would be folly to write him off here regardless of the price.

Those who read the opening paragraph will know that Steve Stricker just loves it here, so much so that he has foregone the chance to defend his US Seniors Open to play this weekend – is that a clue to how confident he feels I wonder? I blame Phil Mickelson for making us oldies think we can mix it with the youngsters despite a few creaking joints, and having won this three times already, we know nothing at this course will faze him. Whether he get to the front where it counts ten years after his last success here, only time will tell, but as a golden oldie myself I cannot leave him out of the mix this week and wish him the very best – in the hope he has packed the deep-heat (like I have to these days).