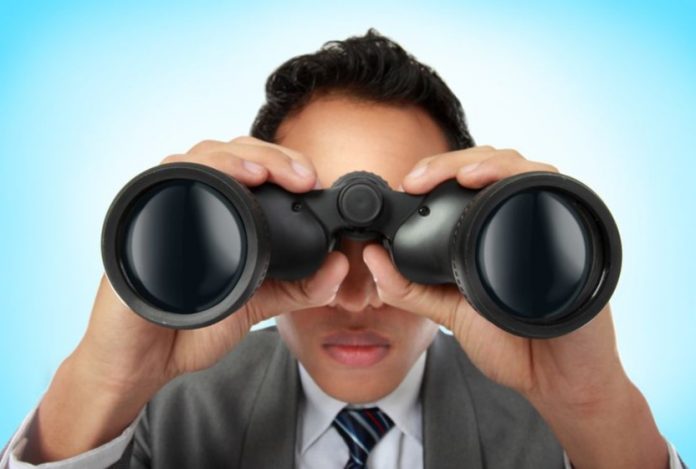 Quite often I’ll spot one that in all honesty anyone watching racing properly will spot. Yesterday I spotted one.

A couple of months ago Rab Havlin got some awful stick on social media, when riding a Gosden horse, STOWELL, into second, that should have won by a minute, and beating it’s odds on stable companion POLLING DAY.

Yesteday another Gosden runner was ridden with “kid gloves” and should also have made a winning debut.

It will win next time out, just as STOWELL did but what intrigues me is that nothing appears to have been said about this ride?

Get that one in your trackers!