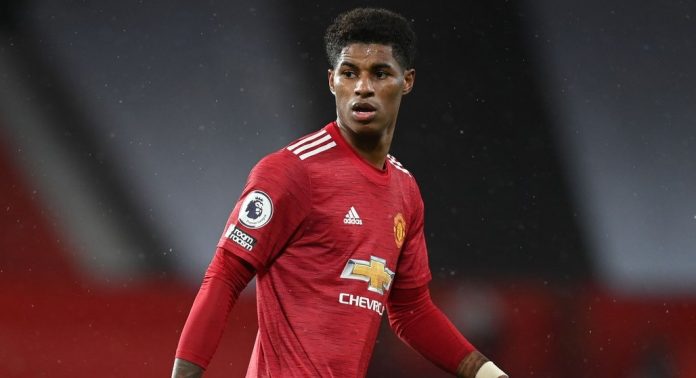 Heck of a blow for Utd fans as news is out that Marcus Rashford could miss nearly three months of the new season, which kicks off on Friday, 13th of August.

Following a scan on an injured shoulder on Tuesday, it has been decided that surgery is the only option and it looks likely that Marcus Rashford will be missing from first team action until at least October.

Rashford was hampered by the shoulder muscle tear last season and was picked in the Euro squad despite not being 100% fit. He underwent a scan on Tuesday and a decision was taken that surgery was the only option. It is understood, however, that the operation will not take place for at least two weeks and it is likely he will be out of action for 12 weeks. He therefore has an outside chance of getting back for United’s match against Liverpool at Old Trafford, on October 23rd.