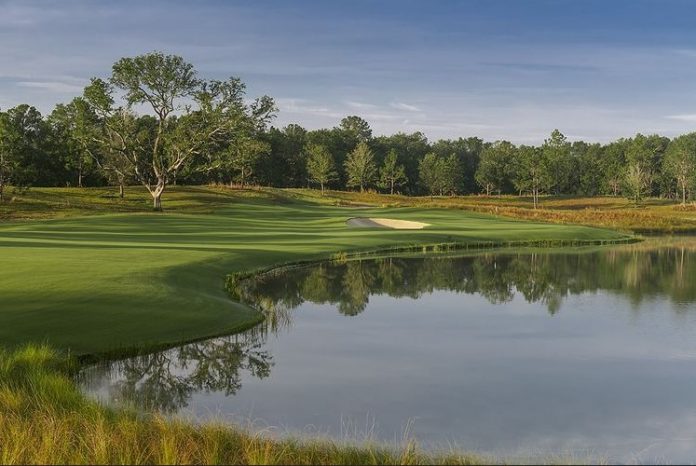 Just the one place with Brooks Koepka last week but I am actually happy enough with that – it was some tournament full of golf’s superstars, and congratulations from everyone at the World Of Sport to Collin Morikawa for an outstanding four days of golf, as he pipped Jordan Spieth to the title, both players who crossed my mind pre-tournament but failed to make my cut – what do I know!

This week we head back over the Atlantic to Blaine, Minnesota for the 3M Open from TPC Twin Cities, and a very different course to last week, that’s for sure. A Par 72 measuring in at 7,431 yards it pretty flat, and pretty easy (by professional standards) and the winner will likely post a very low score at the end of the four days.  Wind can be a problem here as can the 27 water hazards, but they shouldn’t inconvenience players of this calibre, and in the absence of many of the big guns who are taking the week off, let’s see if we can work out who will take home the lion’s share of the $6.6 million prize money on offer.

Yes I know it’s a terrible price but what can you do? DJ isn’t the World Number Two for no reason and better still, his record on these pure Bentgrass greens is second to none with six successes since 2008, one more than Steve Stricker and two more than Bubba Watson, who are both in opposition here and worthy of some consideration. He is one of only four players from the top 20 in the entire field which theoretically makes his life that little bit easier, and his eighth spot at Royal St George’s last week was his best finish in a major this season, suggesting he is somewhere near to his best. The winner here will need a red-hot putter, and on these greens I am rather hoping I have found the man to bring home the bacon.

See Dustin Johnson. Seriously though, Bubba has some excellent form (and four wins) on the pure Bentgrass greens, and as I have brainwashed myself in to thinking that putting is all that matters here, he has to go on my shortlist. He has been letting his fans down on occasion with some poor final rounds this season but impressed last time in the  finish with a 67 and a 64 in Detroit at the weekend, shaking that particular monkey off his back, and he does look overpriced. More importantly, he needs to climb six places in the rankings to get a place in the World Golf Championships and having missed our Open thank to covid contact, this is his last chance to do so, so I expect a decent effort at a decent price.

I honestly thought the young Argentinian would be my biggest price selection but it appears others have backed him before I got up this morning, though it is obvious why. His final round at the Open was an impressive two under which brought him up in to 12th spot, and if you want to give yourself birdie chances here, you need to get it on the green and near to the flag which is perhaps the best part of his game. Ranking third for strokes gained with approach shots in the last three months, I am confident he will get the ball up there where it counts and give himself any number of chances – we just have to hope he can dial in the putter and collect the dividends once he does.