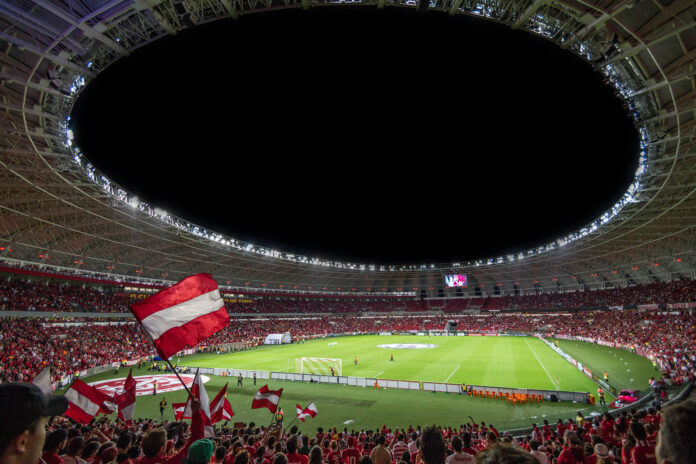 I’ll be looking to cover as many European matches as I can for you this season but I thought I would look at each ot the major leagues in search of selections you can bet as singles or set up an accumulator.

It goes without saying that Bayern Munich are most likely to win the Bundesliga and statistically they have a 99.5% chance of doing so. The team most likely to finish second is Borussia Dortmund with RB Leipzig breathing down their necks but fourth spot is very much up for grabs and I like the look of Borussia Monchengladbach for that.

Sides not playing in Europe, but that can be competitive appeal to me for this kind of bet and whilst they struggled last term, finishing 8th you have to take into account their manager stated in February that he was leaving and they would be forgiven for coasting after that.

They have brought in a guy called Adi Hutter, who managed Eintracht Frankfurt last season and got them 5th place so I’m expecting improved form from Monchengladbach, and I’ll take 9/4 they finish top four.

With a strike force consisting of Ronaldo, Morata and Chiesa, who was outstanding at the Euros, I have to put up Juve to win Serie A this season and the Evens looks a good price. They are usually odds on to win the title and odds against for a side that usually starts a season odds on to win Serie A is not a price to sniff at.

I believe the job has been made easier by virtue of the fact Conte has left last years Champions Inter Milan.

No Messi and that must work against Barca this term. However, they have bought well, bringing in Depay, Aguero, Emerson and Garcia.

Rather than look for a side to finish top four I thought I’d look at all markets currently available like the look of Depay to be top goalscorer in La Liga this year. Around 5/1 and you can get 1/4 odds 1-2-3-4 which looks a good thing.

Depay scored 63 goals in 139 games for Lyon which is some strike rate. If he can transfer that to La Liga then he’s going to give both Benzema and Suarez a run for the money.

The weakest top league in Europe and it’s pointless betting against PSG winning it. You can get around 1/9 if you wish to buy some money.

The 4/5 Messi to be top scorer in that league looks a bet as he is going to find most games far easier than those he scored 30 in last season with Barca.

Looking for a bet without PSG I fancy Monaco. They finished third last season but stats tell us that no side in that league last year was better than Monaco from mid-Dcember onwards. They collected most points and were every bit as good as the team that won the league, Lille and you can have 11/4 Monaco to win Ligue 1 without PSG.

The Doncaster and Hereford views and clues!