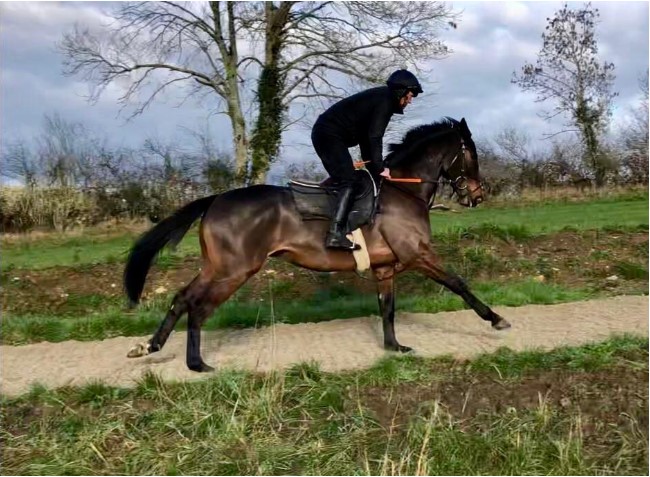 NO PREVIOUS RUNNING’S OF THIS RACE

ONLY SIX PREVIOUS RUNNING’S OF THIS RACE

Every winner to date has been aged three (3), or four (3), years of age and five winners carried more than 9st.

Not a great race for trends just yet and my guts are saying go rated horses 3, 4, 7….that WILLYORWON’T HE is getting very steady support, having already been punted overnight. Not “strong” as such but more than interesting.

Given everything I’ve written, no result surprises me.

Best race of the day….and very competitive/tricky to work with. Three OMM’s this morning, two of which have eased with just RAATEA continuing to attract support.

Three winning 3-y-o’s, four winning 4-y-o’s and two horses aged 5+ in the last nine years, with only last years winner carrying less than 9st to victory. Market tells me we need a horse in the front four on the tissue as the gates open as six of those nine winners were so I’m thinking, horses aged three or four, carrying 9st or more, and in the front four on the tissue.

Stake Management would appear to have this covered very nicely.

This race has started falling apart since I finalised my figures but to be quite honest, we have a 3-y-o trading just 7/4 off the back of just three runs, one of which she won. Impossible to rate accurately as you would expect and with four of the last nine winners being of that age group, and three of the last five favourites winning this race, it’s fair to say she will be competitive!

Favourites have actually won or finished second in five of the last six of these and when the favourite wasn’t winning, it was the second favourite….today, right now, that horse is GREY FOX.

I might just dutch that pairing in a race that rated poorly.

My top rated has been pulled out….great start!

Seven of the last eight winners were in the front three on the tissue and as I type they are:

Right now I’m thinking they will make up my dutch but I’m going to keep watching CUBAN CIGAR in those markets.

The last nine running’s of this have gone to horses aged 4, 5 or 6 in eight of them. with seven of those nine winners carrying between 8st 7lb and 9st 6lb.

The last two favourites have taken this race and in seven of the nine races the favourite has finished in the first three home.

The front two on the tissue are horses aged four and five, but for SOUL SEEKER to make it three winning favourites on the bounce, he will have to become the fist horse to carry more than 9st 7lb. The best fit from a trends point of view is PRINCESS POWER but I’m happy to work my figures as advised by Stake Management.

UPDATE: MY TOP RATED IS NOW A NON-RUNNER. JAMES WATT IS VERY WEAK ON THE TISSUE 6/1 > 9/1…MY ONLY PLAY HERE WILL BE PRINCESS POWER.

This race also has nine previous running’s, that has seen just one winning 3-y-o, six winning 4-y-o’s and 2 x 5+ year olds winning it. Four year olds have won four of the last seven and a David O’Meara runner has won three of the last six running’s….he trains my top rated horse.

Seven of the nine winners have carried in excess of 9st 7lb and only two winners have been outside the front five on the tissue, with four winning favourites, including three of the last five winners going off the jolly.

Right now rated horses 1, 2 and 5 look best of my top six rated horses and the money for CHALLET very interesting….strong and persistent, too. They will most likely be the horses working for me.