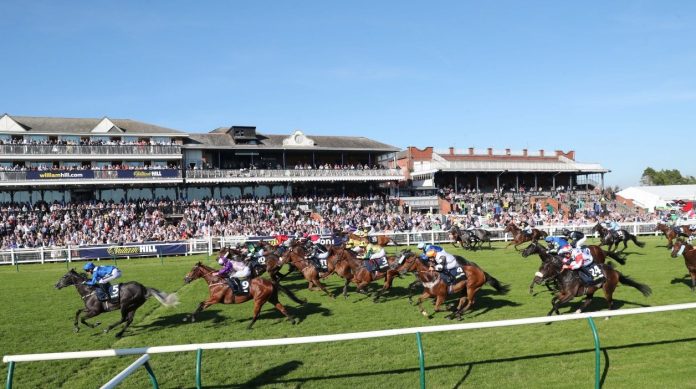 I am not going to bother you with Ratings for a race like this. If the runes do not find it, nothing will.

I’m introducing a weight range now of between 8st 10lb and 9st 8lb….six of the nine winners have carried 9st or more but we can apply that later if required.

Market position….as you’ve seen, seven of the nine winners have been returned a double figure price and in the last seven years no favourite has finished better than 5th (three of those).

TRUE MASON has only managed one win in 27 starts and that came in June 2018….he’s consistent but doesn’t win.

FORTAMOUR….won or placed in 11 of his career starts to date. two of his four wins coming in the month of September. His only start at Ayr saw him finish third in June last year.

BE PROUD is a winner of six of his 53 career starts to date. but all have come over five furlongs, and just two on turf.

I select from that quartet, not least because they run from double figure draws and six of the nine winners won this from stall 10 or higher.

Charity Shield not at Wembley this year!