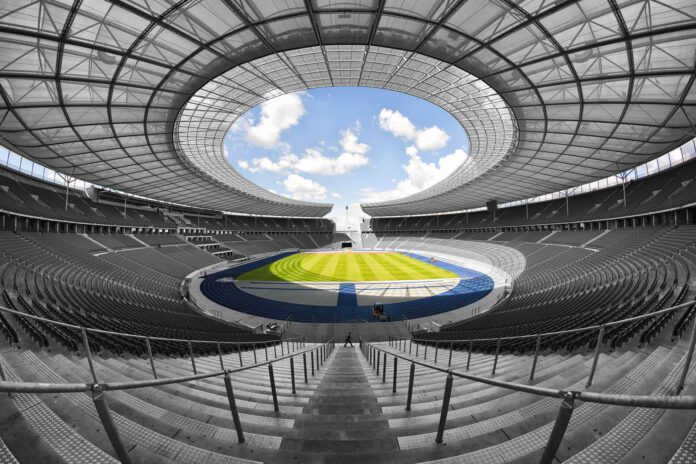 You’ve seen for yourself last weekend how crazy some games have been. I’ve seen players scoring goals I’ve barely heard of, Arsenal battering Spurs, Brentford holding Liverpool 3-3 and Fernandes miss a pen. It has all been going off.

If my stats work here then hopefully we have a result go in our favour.

Both sides are doing ok, perhaps you could say Brighton are doing great with 4 wins from 5 games and sitting 6th in the league but that bubble will eventually burst as injuries and suspensions kick in.

This has all the feel of a draw. On head to heads Palace have not been beaten in the last 4 games against Brighton winning 2 games both away from home and Brighton have only won 1 of the last 7 games at Selhurst Park but have come away from the last 3 unbeaten.

The home teams issue is scoring goals and they’ve only had 11 shots on target all season so far while Brighton have been playing well away from home and if they win tonight it’ll be the first time they’ve won 3 on the bounce away from home since 2018.

The fact they’ve won 4 games already does suggest they’ve got it together as a team because it took them 21 games last season to nail 4 wins.

Monday seems to be a bit of a bogey day for both sides as Brighton have played 10 on a Monday and never won, and Palace only win in 12 on a Monday was a 2-1 win against Brighton earlier this year.

Saha loves playing against Brighton and has scored a goal in all of the last 4 games against them at Selhurst Park and has actually scored 7 against them in total.

Brighton’s manager seems to struggle to beat Palace as well. He has managed teams against them 5 times and never won.

The away sides defence is rock solid this season and and only Man City has a better shots on target against them record in the first 5 games.

I do think it looks a draw but then I thought Liverpool would beat Brentford, I knew Utd would beat Villa and I didn’t think Arsenal had a chance of beating Spurs and none of them happened.