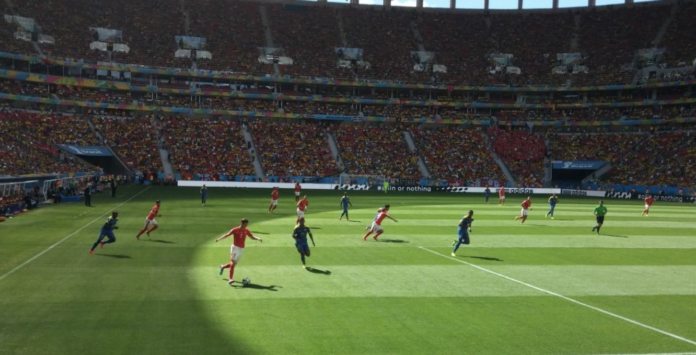 Ron was asked if my bets are in the order I prefer to bet them and I do have more on the first bet, than the last. I wouldn’t have the same stake on a correct score, than a result.

I do not really like betting of a Saturday after European games but those matches I could have looked at like Palace v Newcastle don’t float my boat.

This looks easy for City and the 4/11 should be buying money but Brighton have started this season brilliantly and sit 4th in the league just 3 points behind Liverpool so they are no mugs.

This will be Brighton’s 1st game against one of the good teams though and even if they are difficult to score against, they do it by being very physical and they already have 22 yellow cards this season.

City have been average on the road this season losing 2 and drawing 1 of 5 away games but they have also won 2 and got a draw at Anfield.

City will be playing with no strikers and this season they have already had 11 different scorers but none of them has scored more than twice.

Maupay is Brighton’s main goalscorer but he has palyed against City 3 times and never even had a shot against them.

In 7 of the last 8 games against Brighton, City have been in the lead at half time and at full time so that’s my main bet here.

Funny though, the only time they have led and got beaten was at Brighton last season. They went 2-0 up and lost 3-2.

Grealish enjoys playing against Brighton and has scored 5 goals in the 7 games he has played against them and you can have 13/2 he scores first and that’s worth a couple of quid.

City have kept 6 clean sheets in their last 8 games and I don’t see them giving Brighton anything today.

That’s it until Boxing Day!