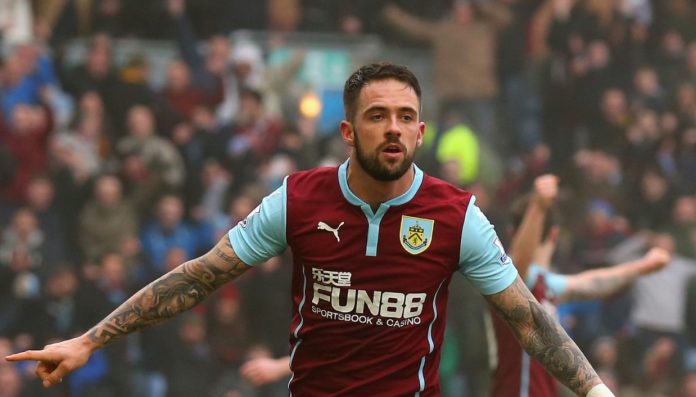 A bit like Ron with a race, I can smell bad games and if I had put a game up yesterday I would have lost.

This is a match I think has goals in it and the two other lads will most likely have a BTTS bet here. Villa have scored in every home game this season and West Ham have scored in 75% of their games on the road but 6/10 on the Betfair Sportsbook for BTTS isn’t my cup of tea.

Nearly half of the 44 games between these 2 sides has ended up a draw and if West Ham manage to win this they’ll have won 3 league games on the bounce against Villa for the first time since 1967. Villa will be looking to make certain they don’t lose because if they do, it’ll be the first time since 2019 they’ve lost 4 on the trot.

If West Ham bet a point or more today it sets a new record of Prem games unbeaten for them. If they pulled off the win, it equals their record of 5 straight away wins.

The Hammers have become the set piece experts in the Prem with 21 goals from free kicks and corners since the start of last season and it’s Aaron Cresswell that gets the assists with 9 of the 21 goals being set up by him.

David Moyes has never lost a Prem match to Villa as a manager, the 10 games producing 5 draws and 5 wins and having beaten Spurs last weekend and knocking City out of the Cup in midweek they will be full of confidence going to Villa Park this afternoon.

Villa seem to take to warm up in a game and 11 of the 13 goals they have scored this season have come in the 2nd half and West Ham have scored first in 56% of their games.

I do think a score draw is the bet.

Have you signed up for the 2022 Specials yet? Check this out! The 2022 Cheltenham, Aintree and Royal Ascot Specials! – The World of Sport

Aston Villa v Liverpool and the facts are….