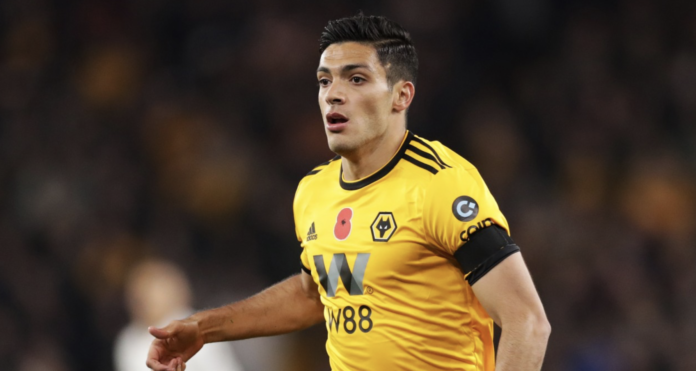 I cannot take into account the fact a player might get sent off and ruin the plan. Villa had every chance of getting something from that game yesterday and gave it a good go even when down to 10 men.

The home team tonight are in better form than Everton and have got 10 points from their last 4 games whilst Everton have lost 2 on the bounce but in their favour is the fact they have only lost 3 of the last 19 games on the road.

Only 2 teams have lost the same amount of home league games in 2021 as Wolves and they are Everton and Fulham and Wolves have only managed to win 2 successive games once since the 2019/2020 season and they started that by beating Everton 3-0.

Everton seem to go to sleep in the last 30 minutes of a game and have conceeded 9 goals in that stage of the game. Norwich are the only team worse with 13.

The best stat I have found is that the Wolves striker Hee-Chan has scored 4 goals from 4 shots on target and Wolves are now 4 games unbeaten too.

The player Everton need to keep an eye on is Jiminez because he has scored against Everton in all 4 games he has played against them in the Prem. If he scors again tonight he’ll equal Ian Wright’s record of 5 games and 5 goals against Everton.

Everton have a bit of a hoodoo over Wolves as the home team has only won 1 of the last 6 Prem games so I’m thinking tonight will be a draw.