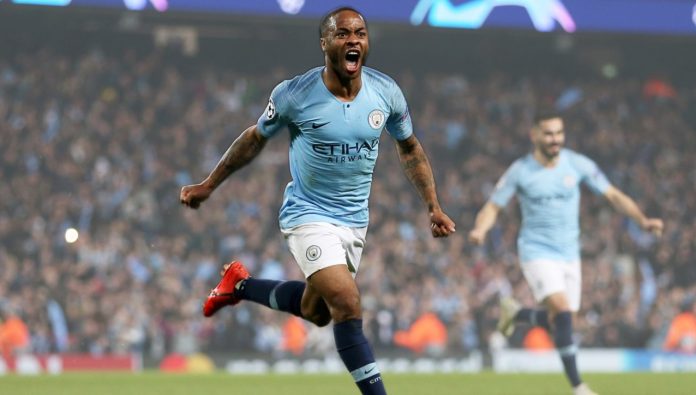 I didn’t fancy any of those games yesterday as a few teams have new managers bedding in and I need to get their honeymoon periods out of the way before betting for or against their teams.

Gerrard has done well so far at Villa and having been sacked by Villa, Smith has gone to Norwich and is doing ok there.

The Prem is crazy with managers losing their jobs after 5 or 6 bad results and just moving in somewhere else afterwards.

At least this match gives us 2 managers well established and doing well.

Proof of how well Moyes has done is that this year they have won most games in a single year since 1986 but he has his work cut out to get a win today as the last time the Hammers went to City and won was back in 2001 and have got only 5 points from the 25 matches played there, losing 22 of them.

Since Pep arrived, City have won 9 of the 10 games played against West Ham and before the recent 0-0 draw in the Carabao Cup, City had scored in 20 games on the bounce against West Ham.

The Hammers had been on a good run on the road before getting beaten at Wolves, winning 4 on the trot and it’s 8 months since they lost 2 games on the bounce but this is City away from home and I expect that to happen.

It doesn’t seem to be that City cope with letting in a goal at home. Of the last 5 home games in which they let one in, they have lost 4, and the last 3.

I’m glad to see Sterling playing and scoring again because he has a hoodoo over the Hammers. In the last 8 games against them he has scored 6 goals and set up another 5 and if he gets 2 today he has 100 Prem goals.

City’s man on form at the moment is Silva and if he scores today he will have got a goal in each of the last 3 games and that is something he has not done before.

This should be a great game of football with both teams going for goals. City have scored 11 in the last 4 games played and West Ham have scored 2 in 4 of their last 5 games and both teams have scored goals in 8 of West Hams last 12 games.