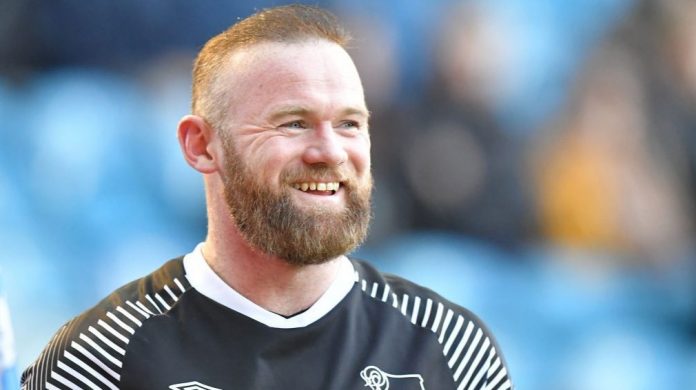 It looks curtains for Derby as far as retaining their Championship status but they are giving it a good go and QPR will do well to take three points away from the Baseball ground this evening.

Wayne Rooney’s side has been deducted 21 points but they have really knuckled down, taken three points off Bournemouth and got a 0-0 draw against Fulham, currently the top two sides in the division. As nobody expects them to stay up, they have nothing to lose and can go for it in every game.

Stats strongly suggest the draw is best bet. These two sides have met 21 times before and it’s currently 8-7 to Derby, with six games ending all square. We’ve seen 62% of those games achieve over 1.5 goals, and only 19% of those games achieving over 2.5 goals so a low scoring draw will suit me.

Derby have scored in 78% of their home games this season whilst QPR have hit the back of the net in all away games so far this season. The only game that has seen QPR fail to score was in the EFL Cup game against Sunderland

In the league table based purely on home form, Derby would be sitting 14th, and a league based solely on away form would see QPR in 13th place and in the table as it stands, Derby would be just one point behind QPR in seventh place but for the points deduction so they are a much better side than the league would suggest.

I’m happy to stick to my BTTS/RESULT forecast made on Saturday but also fancy a shot at a correct score, and scorecast.

Good racing, the markets are bouncing and the winners there to be backed!